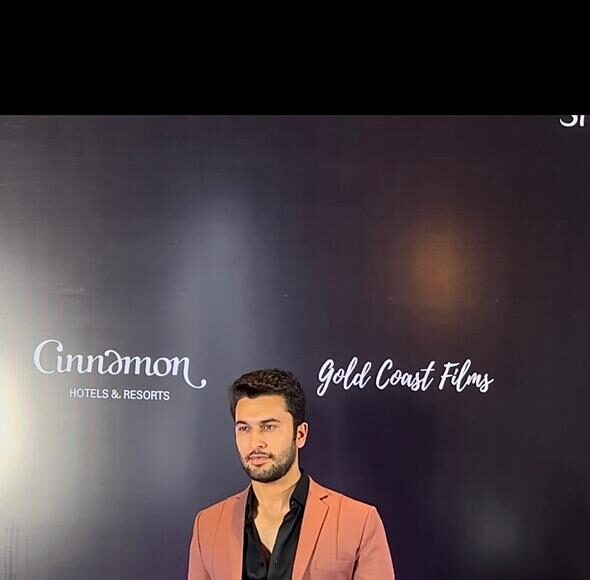 Navneet Malik has been the talk of the town for quite some time now. All thanks to his exceptional performances, charm, and, well, good looks! The actor has been gaining popularity each day. And now, the actor gets nominated along with Pratik Gandhi, Shantanu Maheshwari, Hardy Sandhu, Ehan Bhat, Ahan Shetty, and Rinzing Denzogpa for the most popular Bollywood male star debut.

For actor Navneet Malik, 2022 turned out to be a fruitful year. From making his debut in “Love Hostel” to landing a film, ” The Virgin Tree” starring Sanjay Dutt, the actor appears to be capping off his year in style! And recently, the IFTA (Indian Film Television Awards) honored the actor by nominating him for the most popular Bollywood male star debut.

Happy with the nominations, the actor said, “It’s been a great year for me. It’s an honor for me, a debutant, to be nominated alongside such great talents as Pratik Gandhi, Shantanu Maheshwari, and Hardy Sandhu, who dominate their respective fields. I am very grateful for the recognition, and it only pushes me more to keep entertaining my audience.

The actor’s year was marked with film and show announcements, cementing him as one of the best talents. Check out some pictures of this handsome hunk now,

On the work front, Navneet recently announced his next film, ‘The Virgin Tree.” The actor has been gaining popularity since he made his Bollywood debut in ‘Love Hostel 2022, in Shah Rukh Khan’s Red Chillies Entertainment production, with director Shanker Raman, starring Bobby Deol, Vikrant Massey, and Sanya Malhotra. He was recently seen in the Bollywood film Heropanti 2 (2022), starring Tiger Shroff, as Tara Sutaria’s boyfriend. He has appeared in over 50 commercials for brands like Harley Davidson, Royal Enfield, Being Human, Raymond, Peter England, Thumbs Up, and Vivo. The actor also stole our hearts in Ankit Tiwari’s music single, ‘Jaaniya’. Additionally, his latest television show, Swaraj, is showcasing his outstanding performance. We’ve also heard that he will be playing the lead role in an upcoming web series with Neeraj Panday.