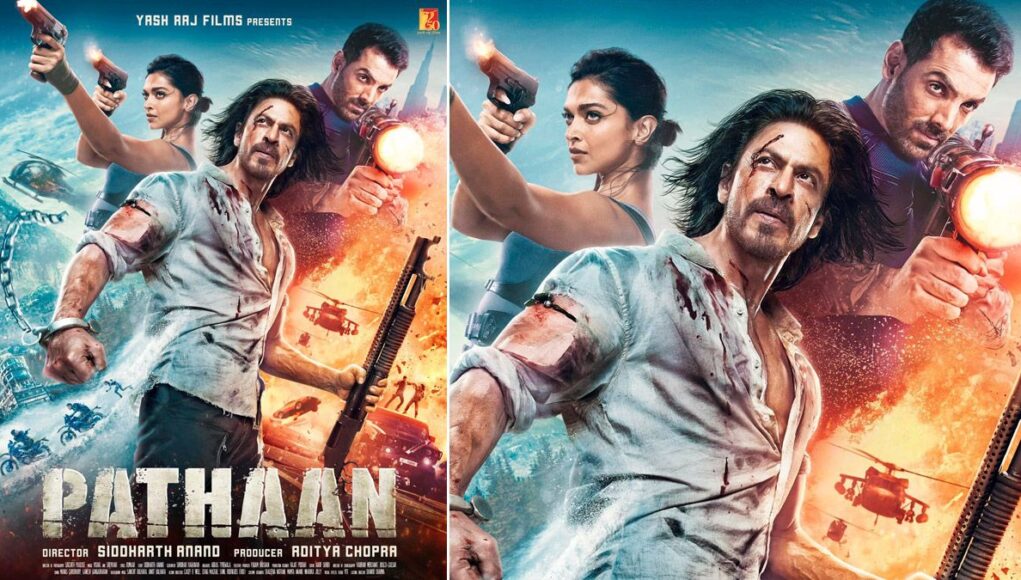 Pathaan, the most awaited action sequence, has the industry’s biggest stars performing in it- Shah Rukh Khan, Deepika Padukone and John Abraham. Directed by Siddharth Anand, this spy universe, action thriller will be the first Indian film to release in the ICE format.

The ICE theatre format includes side panels which along with the main screen, create a peripheral vision, giving a sense of enhanced immersion with a background contrast of colours and motion. Internationally, films like Doctor Strange in the Multiverse of Madness, The Batman, Fantastic Beasts: The Secrets of Dumbledore, Top Gun: Maverick have release in ICE theatres in this high-end format.

The movie will release on 25th January 2023 in Hindi, Tamil and Telugu.

Adapting and embracing the new technology has been a part of Yash Raj Film’s DNA and this format is a rage with the audience across the world. PVR Cinemas in NCR screening Avatar: The Way of Water