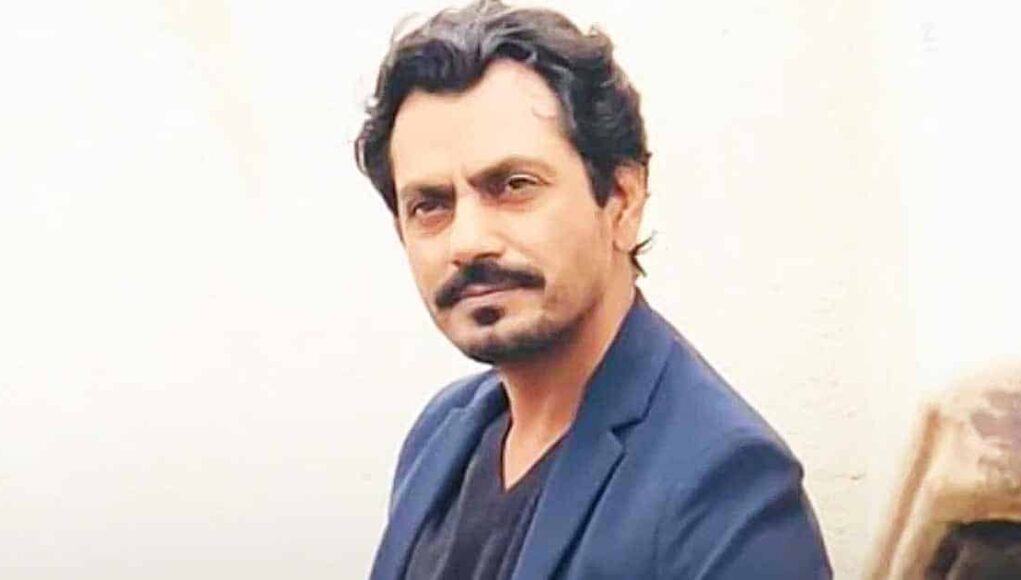 Nawazuddin Siddiqui is an Indian actor well known in Hindi cinema. He is an alumnus of the National School of Drama. This star, who is well known for ‘The Lunchbox’ and the serious man celebrated his birthday for the 7th time at the Cannes Film Festival on Thursday.

His many movies, ‘Miss Lovely’, ’Monsoon Shootout’, ‘ The Lunchbox’, and ‘Manto’ all have been screened at the Cannes Film Festival in the last 6 years and he has been present there each year celebrating his birthday.

Nawaz, who is a part of the Indian contingent this year at Cannes proudly says, “Representing India is always special. I have celebrated six birthdays here in Cannes as my films were selected but this time as an Indian delegate it makes it more memorable and special.”

The actor has a lot of interesting work lined up which includes ‘Tiku Weds Sheru’, ‘Noorani Chehra’, ‘Laxman Lopez’, and ‘Adbhut’.

The legendary actor turned 48. He has built a name for himself in Hollywood as well. He is an extremely versatile actor and can do anything and everything with perfection. He is the only actor in the world to have eight films officially selected and screened at the Cannes Film Festival.

Nawazuddin Siddiqui is a true gem for Bollywood.

The actor continues to take time out from his filming schedule to farm in his native Uttar Pradesh. He has starred in two Emmy nominated series, Sacred Games and the British McMafia. His movies have also been filmed at the Berlin Film Festival and his life is a rag to riches story. He has also been given the GQ-Men of the Year Award for the second time in 2018.

Here’s wishing you a lifetime of success from all of us!