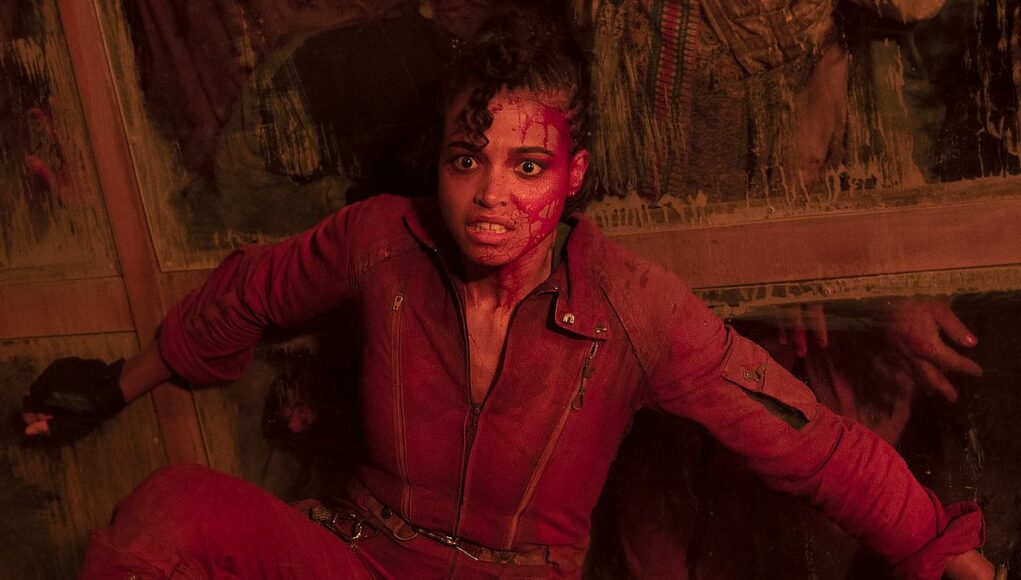 The film was made by Constantin Film. The six RE films starring Milla Jovovich were produced by the same company. Netflix’s Resident Evil is based on the premise of the Capcom video game franchise and features Albert Wesker, a stalwart of the show.

Reviews of Resident Evil Season 1 indicate that it will satiate the franchise’s ardent followers. The reason is due to the outstanding performance and the suspenseful narrative, which surprisingly fits within the constantly expanding timeline.

From July 14, all of the episodes of the newest season of Resident Evil will be available for watching live on Netflix.

Resident Evil has eight episodes, according to the sources.

Each episode lasts for around an hour.

Resident Evil on Netflix is reportedly scheduled to stream in two timeframes. One in 2022, the year of the global T-virus epidemic. And the second one happens in 2036, 14 years later.

The most recent Resident Evil: Welcome to Raccoon City is available in three ways. You may access Straz, Amazon, or Apple TV to view it. However, in order to see it, customers must rent it.