WhizBliz
Home OTT OTT platforms are the future, according to Zeenat Aman 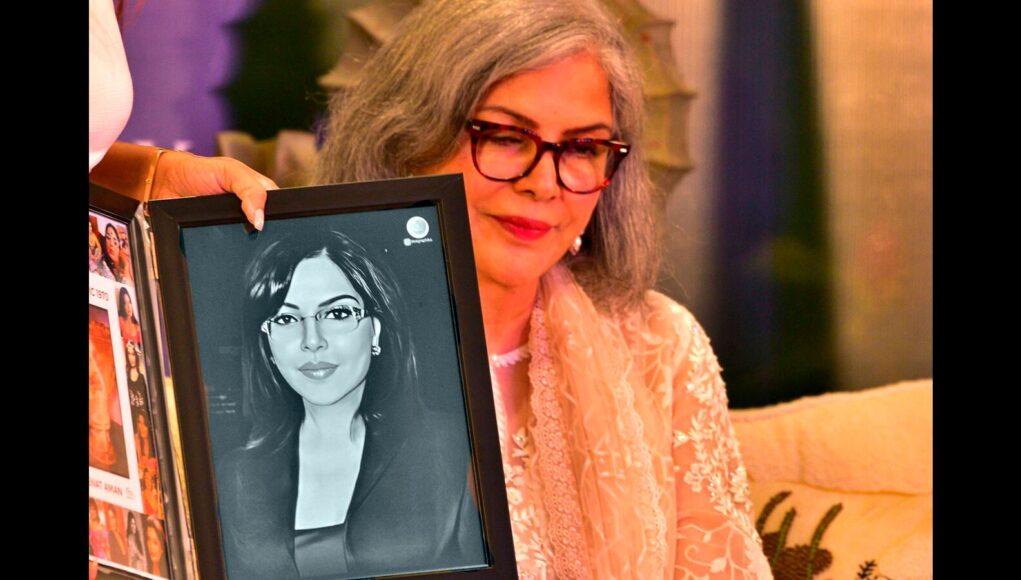 On her first visit to Ludhiana, veteran actor Zeenat Aman remarked that while filmmaking has advanced significantly technologically between the 1970s and 1980s, the current period ultimately belongs to OTT platforms.

After the epidemic, people prefer to watch what they want from the comfort of their homes, as we all know, thanks to OTT platforms, she remarked at a FICCIFLO (Federation of Indian Chambers of Commerce and Industry Ladies Organization) event held at the Hyatt Regency.

She continued by saying that the nicest part about OTTs is that everyone is now employed owing to the abundance of platforms accessible. Recently, the actress finished production on two web series.

She said that, in contrast to now, there were no gyms back then. She was a trailblazer who ruled the 1970s and 1980s with her glamour.

Gyms weren’t even a thing back then, so she said, “I used to walk and perform freestyle exercises to remain in shape.”

The star claimed that she enjoys indulging in Punjabi specialties.

She said, “I really adore the cuisine here, especially chole kulche and lassi. The chaat offered in Punjab is unlike anything else in the world.”

The actress, who was well-known for a number of blockbusters like “Satyam Shivam Sundaram,” “Hare Rama Hare Krishna,” “Qurbaani,” “Dhund,” “Don,” “Manoranjan,” and “Yaadon Ki Baarat,” was noted for taking on unorthodox and audacious roles.

The actress described how renowned actor Dev Anand gave her a role in “Hare Rama Hare Krishna” after seeing her wearing a miniskirt and smoking a pipe. This was the actress’s first big break.

“Making movies was never my first choice; it just happened. I had just returned from studying in California on a scholarship while modeling and wanted to pursue studies. The rest is history, it happened by happenstance,” she remarked.

On big screens around the event, Aman-featuring songs that were popular in the 1970s and 1980s were also played.