WhizBliz
Home TellyNews Famous for Sasural Simar Ka after being absent from television for five... 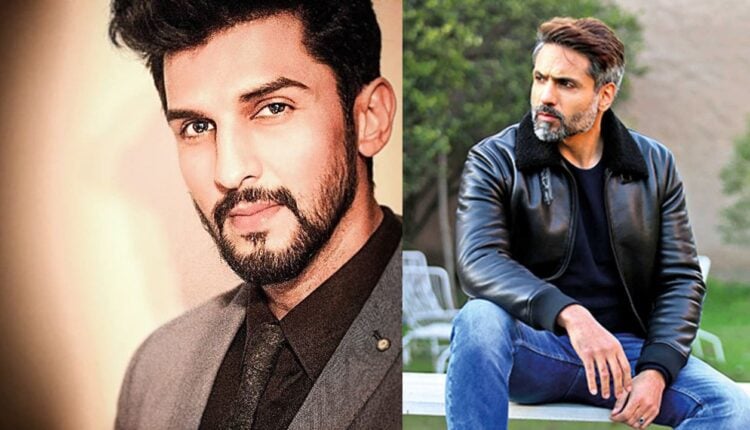 Sasural Simar Manish Raisinghan, a prominent actor from the show Ka, is getting ready to make a comeback and will soon appear in Nima Denzonpa. Since Iqbal Khan departed the program, the show, in which Surbhi Das plays the lead, has been in the headlines. Manish will now fill Iqbal’s shoes and portray Viraj Sethi opposite Surbhi.

Despite having a huge fan following as a result of his time on Sasural Simar Ka, Manish appeared to take a break once the program concluded. His pairing with Avika Gor of Balika Vadhu fame was appreciated by their audience, and the actor is now preparing to make a comeback to television in a new role.

In a recent interview, Manish discussed his role in Nima Denzongpa and stated, “I feel lucky to have landed the part of Virat Sethi as my comeback on Indian television. It was difficult for me to focus on this position. But it was this difficulty that inspired me to take on this endeavor. I have a very successful relationship with Colors and “Nima Denzongpa.” I’m hoping that things go better between me and the whole team. For me, it’s like returning home. The prospect of collaborating with the Nima Denzongpa team excites me.

In the social drama television series Nima Denzongpa, Surabhi Das portrays Nima and Akshay Kelkar plays Suresh. Iqbal Khan, who was playing Virat Sethi in the series, left it a month ago.

The world revolves around technology