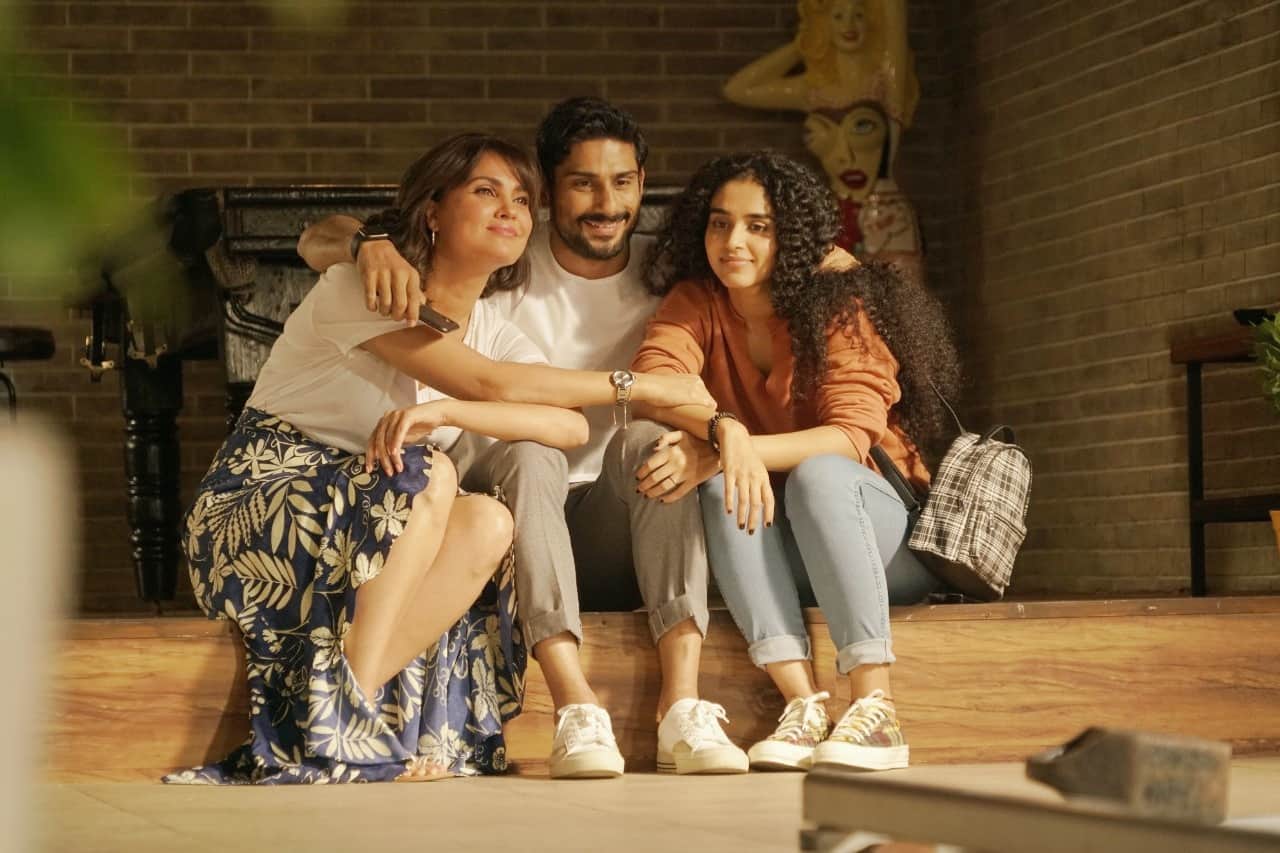 India, according to the platform, will be the defining market in the next decade and the world’s largest market by subscribers in the next ten years, with membership rates starting at Rs 149 per month and Rs 499 per year.

The platform has a fantastic portfolio of premium content for next year, according to Rohit Jain, Managing Director South Asia and Networks-Emerging Markets Asia, who expects greatest growth in the Indian market next year.

“They (originals) play an essential role because local languages go considerably deeper,” Jain remarked of how crucial originals are for streaming companies. Before the introduction of Hiccups and Hook-ups, our consumer base numbered in the thousands.

Lionsgate Play is aiming for a reasonable market share in the 200 million subscriber base that Jain believes India will acquire by 2025, based on its impending content pipeline.

“The universe of subscription video on demand (SVOD) was 15-25 million 18 months ago. According to our calculations, it is now close to 75 million. The following three years will be marked by rapid expansion. India is expected to make $200 million by 2025, which is noteworthy given that the business is only three years old in terms of large content line-ups.”

And the platform is putting a lot of money into content to do this. According to Jain, the platform’s worldwide content investments total $2 billion. He said, “And that provides us enough muscular strength to make compelling material.”