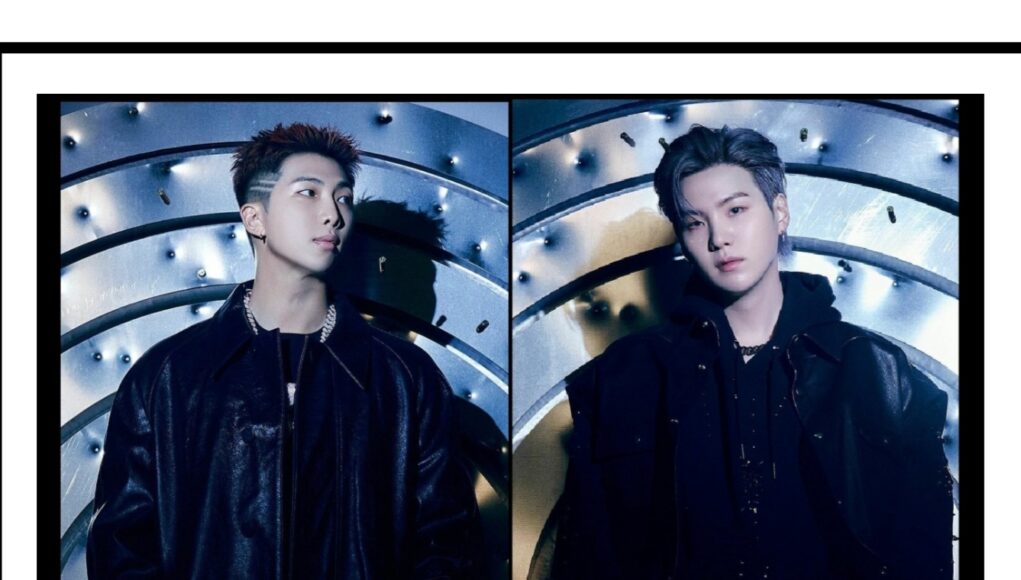 The group’s resident composers and lyricists are well-known as being RM and SUGA, who have also written songs for other musicians. In 2015, RM released his debut solo mixtape, titled “RM.” In 2018, he released his second mixtape, “Mono,” which went on to become the highest-charting album by a Korean solo artist in the history of the charts. It peaked at number 26 on the US Billboard 200. Additionally, he has worked with musicians including Lil Nas X, Wale, Younha, Warren G, Gaeko, Krizz Kaliko, MFBTY, Fall Out Boy, and Younha.

August D, SUGA’s debut solo mixtape, was released in 2016. He re-released the mixtape in 2018 for digital download and streaming. On the World Albums Chart of Billboard, the reissue peaked at number three. He released his second solo mixtape, titled “D-2,” in 2020. The mixtape reached its highest point commercially at positions 11 on the US Billboard 200, 7 on the UK Albums Chart, and 2 on the Australian ARIA Album Chart. Suran’s song “Wine,” which peaked at number two on the Gaon Music Chart and won best Soul/R&B track of the year at the 2017 Melon Music Awards, is among the nearly 100 tracks that the KOMCA credits SUGA as the composer and producer of.

KOMCA, or the Korean Music Copyright Association, is a non-profit organization in South Korea that manages the mechanical recording and reproduction rights as well as public performance and broadcasting rights for musical compositions. It was established in 1964 and, after JASRAC in Japan, is the second CRM organization for musical compositions in Asia. With more over 20,000 members, it is furthermore one of the biggest in Asia.