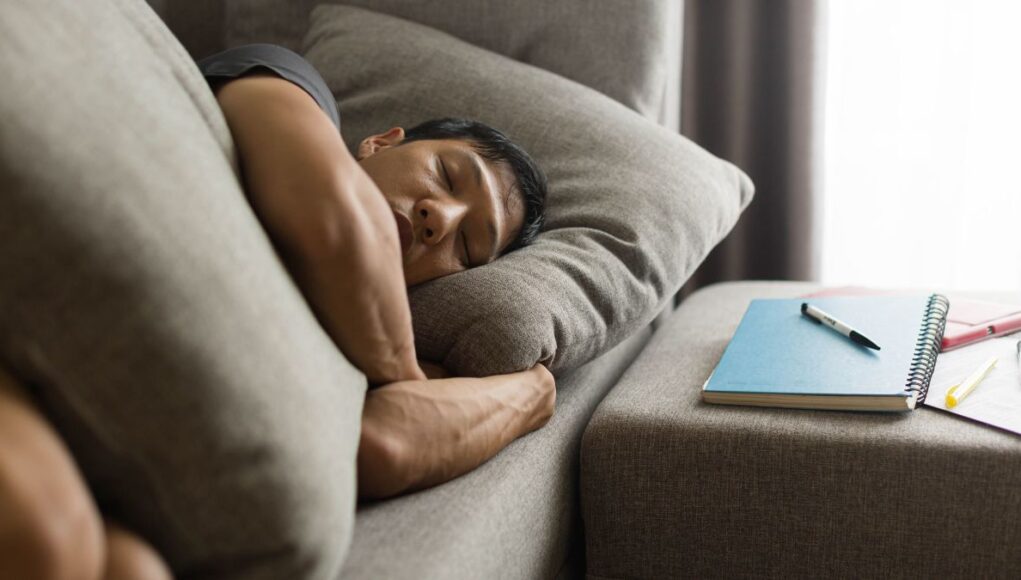 Recent studies have found that sleeping regularly is associated with an increased risk of stroke and high blood pressure.

In Hypertension, a publication of the American Heart Association, the study’s results were published.

Chinese researchers looked at the possibility that taking lots of naps might be a cause of high blood pressure and/or a stroke. This is the first research to look at whether taking frequent naps was linked to high blood pressure and ischemic stroke using both observational analysis of patients over a long period of time and Mendelian randomization — a genetic risk validation.=

The study’s corresponding author, E Wang, Ph.D., M.D., a professor and the head of the department of anesthesiology at Xiangya Hospital Central South University, adds, “These results are very noteworthy since millions of individuals could appreciate a regular, or perhaps a daily nap.”

Researchers made use of data from UK Biobank, a sizable biological database and research tool that includes anonymized genetic, lifestyle, and health information from 500,000 UK individuals. Between 2006 and 2010, UK Biobank enlisted more than 500,000 residents of the country, aged 40 to 69, to participate. They routinely gave blood, urine, and saliva samples as well as thorough lifestyle details. The daytime napping frequency study was conducted four times among a small subset of UK Biobank members between 2006 and 2019.

Records of patients who had already suffered a stroke or had high blood pressure before the study’s commencement were eliminated by Wang’s team. With an average follow-up of roughly 11 years, this left about 360,000 people for the analysis of the relationship between napping and first-time reports of stroke or high blood pressure. According to how often they self-reported taking naps, participants were classified into three groups: “never/rarely,” “occasionally,” or “frequently.”

Are Probiotics Beneficial for Bloating? All the Information You Need

Modifications to Lifestyle Needed for Bone and Joint Health

How Significant Is Daily Exercise? What Takes Place If You Don’t Exercise Frequently?

How to Naturally Beat Hormonal Imbalance. Test Out These Herbs

Can anxiety cause stomachaches?