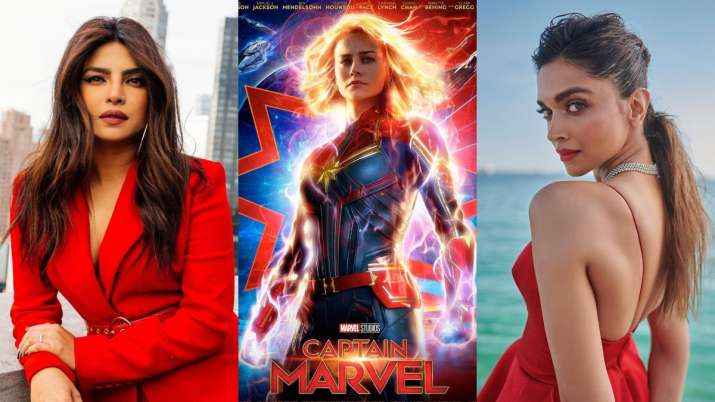 The Russo Brothers are friends with Priyanka and the director duo are also producing Priyanka’ s web show, Citadel. They have always praised her and her work. Joe Russo said, “She’ s an incredible star. I mean I think she has been amazing. We just had a table read of the show a couple of days ago and it was fantastic.”

After entertaining the audience with their Marvel outings, the Russo Brothers returned with a bang as they collaborated with Netflix for a multi-starrer action thriller, “The Gray Man.” Despite mixed reviews, the Chris Evans and Ryan Gosling starrer is picking up but what has grabbed the attention of the fans is, the filmmakers choosing their ‘friend’ Priyanka Chopra over Deepika Padukone as the next Captain Marvel.

During the premiere of ‘The Gray Man’, the duo brothers were given too options to pick their favorite, and they gladly announced, “We have to pick Priyanka. Huge fans, big fans. We are very good friends. We are working on a project. We are producing a show.”

The video has spread like wildfire on the internet and fans aren’ t surprised.

Besides Citadel, Priyanka has a few releases up her sleeves. These include Text For You, a wedding comedy with Mindy Kaling and It’s All Coming Back To Me, among others. She is also starring in Jee LE Zara with Alia Bhatt and Katrina Kaif. This would mark her first Bollywood film since The Sky is Pink.