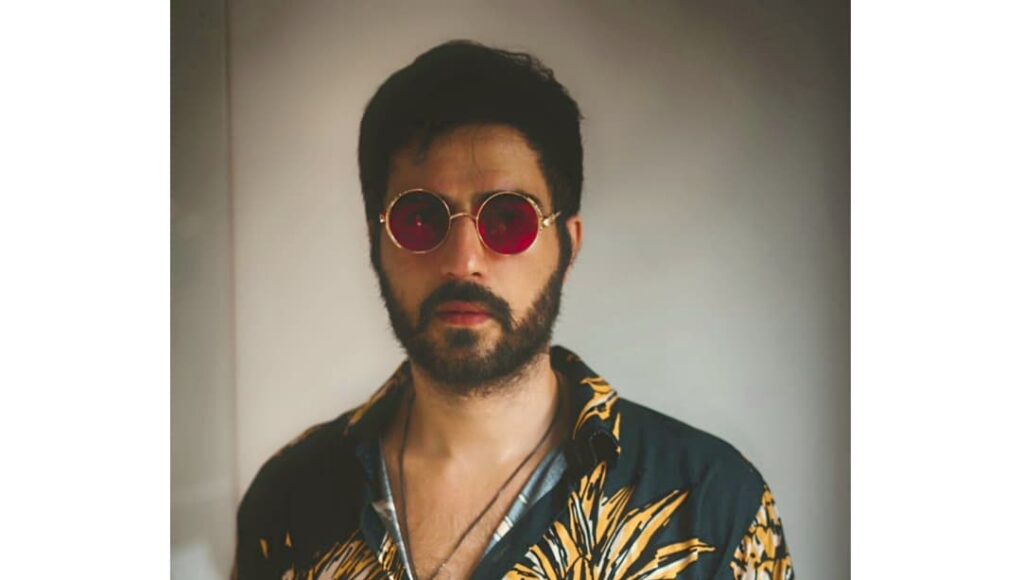 Sajjad Delafrooz has been the talk of the town for quite some time now. His fans have been constantly keen to know more about the actor and his personal life. And now, Sajjad Delafrooz talks about his passion for sports, the importance of staying active and healthy, and why he had to pick academics over football.

Recently we saw Bollywood celebrities getting into the FIFA fever. Sajjad Delafrooz, who has always been an ardent fan of football says, “Being a 90s kid, I have grown up knowing football through Maradona, and that’s how I started to support Argentina. I remembered when Argentina lost the final against Germany in the 1990 world cup, I was crying seeing Maradona crying, I was 7 at the time. Ever since I started watching football, I’ve supported Argentina. So yesterday’s match was quite interesting to watch as Argentina won the world cup.”

The actor added, “Growing up, I was always taught the value of sports in fitness. For me, football has always been a little special, as it’s unpredictable and so much fun. Plus, it gives the body a great workout. As actors, we have long schedules and hectic days at work; so playing football is my stress buster. I was also the captain of my school’s football team and was offered to play it professionally but I chose education over football”.

The actor further said, “I have always seen people around me being more involved in Cricket and cricketers. But I think we should all also support talents from Football or any other sport as they don’t get the recognition as cricket players.”

What do you think about Sajjad’s football skills? Check out the video now,

On the work front, apart from ‘Tiger Zinda Hai’, Sajjad was also seen in a web series called ‘Special OPS’, and ‘Freddy’ alongside Kartik Aryaan.