WhizBliz
Home Bollywood “Sajjad’s Performance Level In Tiger Is On The Level of Gabbar Singh”,... 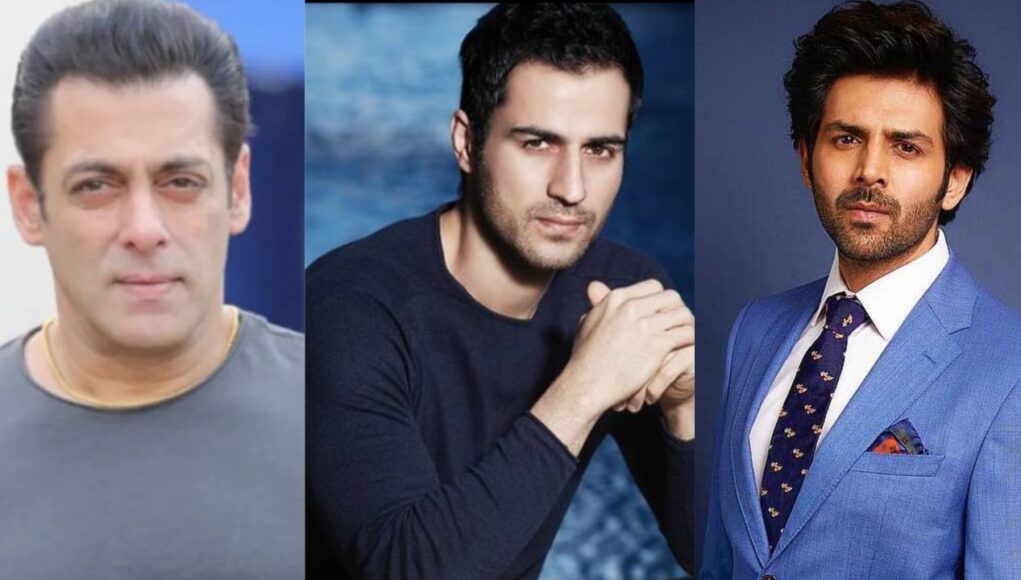 The new villain of Bollywood is none other than Sajjad Delafrooz, who has just amazed the audience with his stellar performance and is best known for his antagonistic roles in projects like ‘Tiger Zinda Hai’ and ‘Special Ops’. Sajjad Delafrooz has been on a mission to make it big in Bollywood. His portrayal of the menacing villain, Abu Usman, in Salman Khan’s Tiger Zinda Hai has finally cemented him as one of Bollywood’s most phenomenal performers. Because of his performances, even acting legend Salman Khan couldn’t stop praising the actor for his hard work and love of acting.

Salman Khan, in one of the interviews with leading publications, spoke about the outstanding work of Sajjad and said, “Sajjad was really good, I think Sajjad is on the level of the villain in Gabbar Singh.” He had done an incredible job. The villain didn’t work for us we were scared to get a new guy, but he did it” to which even the director saying that, “even Salim’s uncle said the same thing when he saw the film he said it’s as powerful as Villian of Gabbar as it is a very big compliment for him I feel”

Salman went on further to appreciate him and said, “The set that was given to him was for him, but he has carried on that so well, he is a very simple guy, but he carried out well, He was under so much pressure in the film.” The beauty is that he had more and more dialogue in English and still due to that he has been appreciative and he has spread that terror in the film and he is a very sweet guy”

“I am the type of actor who works without expectations, so everything seems rewarding to me, and playing Abu Usman in Tiger Zinda Hai has been a life-changing experience, and I couldn’t be more grateful to the entire cast and team who made this possible. Salman Bhai admiring me for my work has just given me so much of a boost and power to work even harder, and now I can’t wait for the audience to see me in a different avatar for my upcoming film Freddy alongside Kartik Aaryan,” exclaims actor Sajjad Delafrooz.

We surely can’t wait to see Sajjad rule over the industry.

On the work front, apart from Tiger Zinda Hai, Sajjad was also seen in a web series called Special OPS, and now the actor will be seen in Freddy alongside Kartik Aryaan.