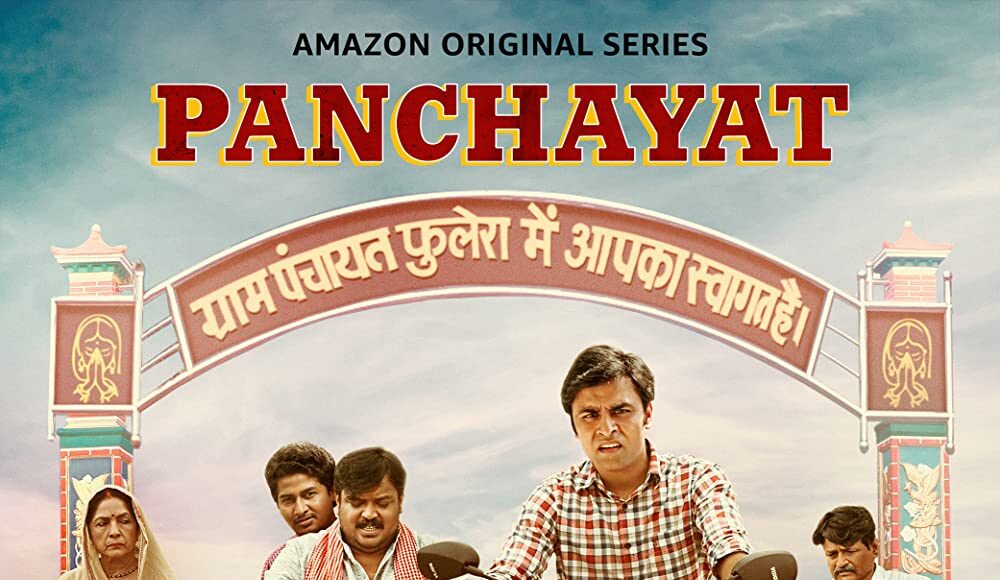 The first two seasons of Panchayat have won immense love and popularity and the actors and makers have been profusely appreciated for their parts. Ace actors such as Raghubir Yadiv, Neena Gupta, Chandan Roy and Sunita Rajwar, the story touches upon the life of an engineer who joins as a Panchayat secretary in a remote village due to better options. Available on Amazon Prime, the series has been developed by The Viral Fever.

Deepak Kumar Mishra has confirmed that there will be a Season 3. In his words, “Season 3 of course aayega but time lagega (There will be a new season, but it will take time) Right now, we have the responsibility of two seasons and thus we’ll have to focus more on performances and script. Thus, it will take its own time.”

There is no denying that the show is reliable, simple and a happy story of rural life. The shows these days are full of violence, this is a rare delight. Season 3 will come to Amazon Prime in 2023 0r 2024. The show will have 8 episodes mostly. People are eagerly waiting to see the budding romance of ‘Jitu Bhaiya’ and the exemplary manner in which he handles his life and other situations that happen unexpectedly.