WhizBliz
Home BTS World The member of BTS V discusses how he was wronged by those... 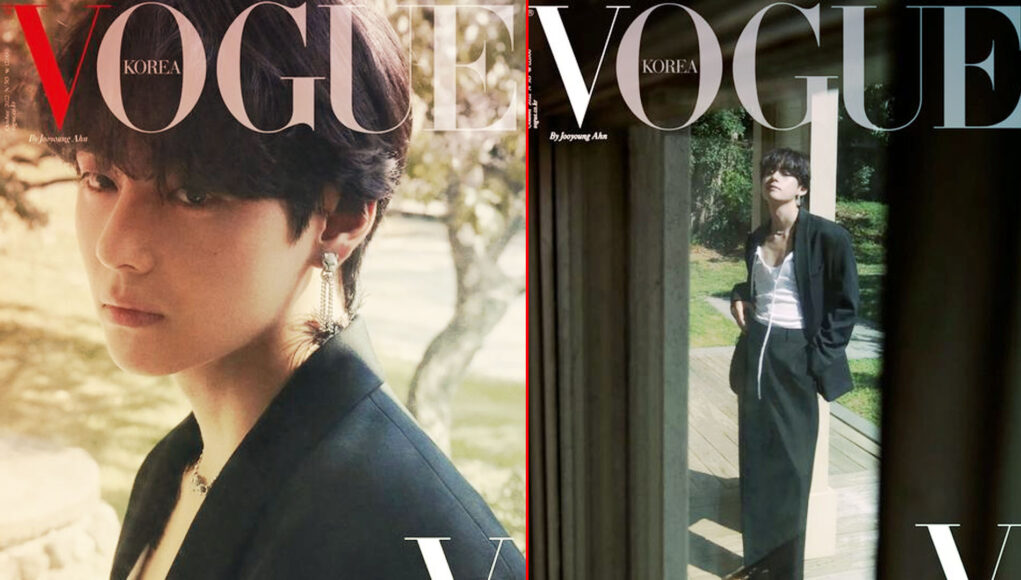 BTS member V admitted that he had been harmed by those who treated him “as a valuable asset to know and not as a friend” and that he would henceforth be more restrained. V described himself as a “people’s guy” in a recent interview, saying that the BTS members, ARMY, his family, and friends keep him happy even when he is “sad and hurting.” He also mentioned how much he had loved a recent get-together at Suga’s house, to which other members had also been invited. RM, Jin, Suga, J-Hope, Jimin, V, and Jungkook make up BTS.

V, alias Kim Taehyung, who enjoys jazz music, also hinted that his audience “may be able to hear something jazzy” from him soon. He claimed that he has always liked jazz but that he has “always admired from afar and never dared to perform myself.” He said that he is “intrigued” by whatever the ARMY deems intriguing. V stated that he wants to “attempt some deejaying” because ARMY has expressed a desire to hear him on the radio.

V said, “There is a sense of responsibility in whatever I do, but I don’t regret anything I’ve done,” in an interview with Vogue Korea. For people that care about me, I want to live a wonderful life. Even when I’m wounded and having trouble, our ARMY, BTS members, family, and friends keep me joyful and in good health. I value interpersonal relations. I am a people person, and I genuinely like dealing with everyone with whom I come into contact on the job, particularly other creative types like you—artists, filmmakers, writers, and journalists. I used to be more guarded since I had experienced heartbreak from others who saw me only as a useful asset to know, rather than as a friend.

V commented in reference to the BTS members, “We are a really upbeat group, and we’re all willing to provide each other our undivided support. Recently, we got together at Suga’s house to jam out on the songs we’d been writing separately. We never stopped dancing and complementing one another. The ability to follow one’s own musical preferences ignites our passion and excitement. That is what fuels our continued passion for what we do. I adore observing that.”

The next time we see V, he’ll be performing alongside the other BTS members in a performance in Busan to promote the bid of the city to host the World Expo in 2030. On October 15 at 6 o’clock, the free Yet To Come concert will take place at Asiad Main Stadium.

RM of BTS breaks down in tears when cutting a special cake for his 28th birthday with the army.x