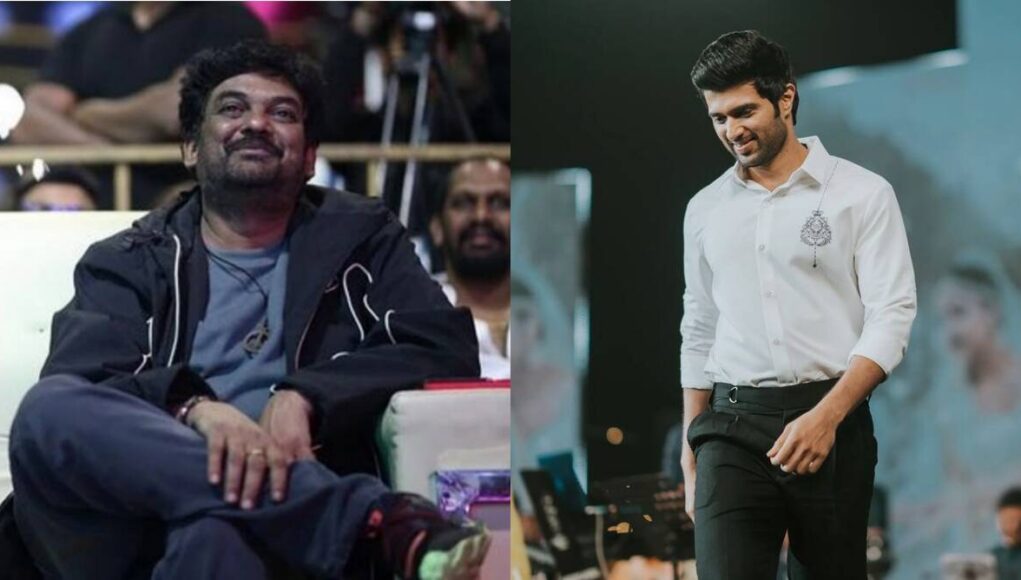 An old video of Shah Rukh Khan addressing such objectives is becoming viral as Bollywood battles to weather the erratic boycotting efforts that are impeding the performance of big-budget films at the box office. After making remarks on intolerance in India, Shah Rukh Khan became the target of such vitriol, which had an impact on the box office performance of his film Dilwale in 2015.

While there are already demands for boycotting SRK’s Pathaan, there is also a group of individuals who support the actor’s modesty and have been spreading the video. SRK is heard saying, “Actually, sometimes it is good,” in the viral video. Toh ek excuse mil jata hai, agar image utni na chale jitna aap samjhte the. Yeh excuse hai…social boycott hua tha isliye nahi chali, but dil behlane ko ghalib khayal accha hai ki picture achi thi woh social boycott hua. (If the film doesn’t work, you get an excuse to make your heart happy; therefore, you get the excuse that social boycott happened so that is why it didn’t work.

Only a few Bollywood movies had a successful year at the box office, making it an especially gloomy year for the industry. Despite its success abroad, Laal Singh Chaddha by Aamir Khan failed to perform well at home, while Raksha Bandhan by Akshay Kumar was his third consecutive failure. Brahmastra, starring Alia Bhatt and Ranbir Kapoor, will be released on September 9. The movie’s box office performance is yet to be determined.