WhizBliz
Home Bollywood Sonali Bendre discusses how she was advised to act to succeed in... 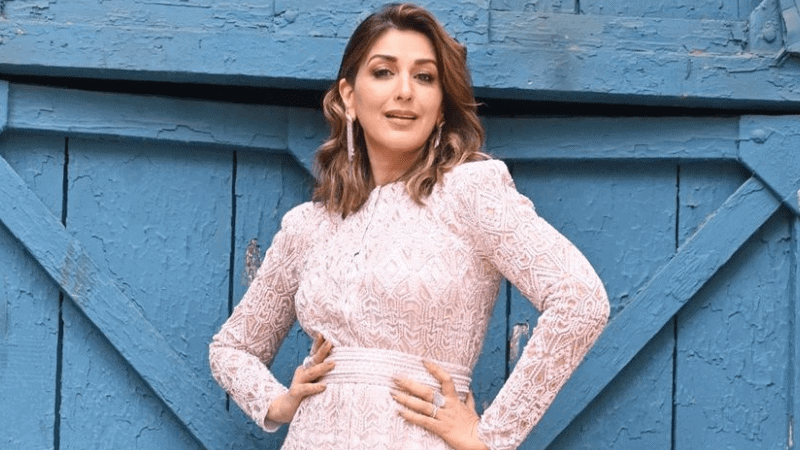 Sonali Bendre, a Bollywood actress, was a major phenomenon in the 1990s and 2000s because of her work in blockbuster movies like Diljale, Hum Saath Saath Hai, Duplicate, and many others.

Due to her charisma on film and acting prowess, Sonali was undoubtedly one of the actresses that dominated the profession during that time.

As you are already aware, Sonali has been absent from the big screen for a long, but she just made a comeback by becoming the leader in the OTT series The Broken News.

Now, Sonali talked about some of the darker aspects of Bollywood as she reflected on her early days in the business.

In an interview, Sonali discussed how she frequently experienced fat shaming and was told she wouldn’t succeed.

In the 1990s, voluptuousness was viewed as the ideal of beauty rather than being thin. I was informed that if you weren’t voluptuous, you just weren’t a woman enough, which is incorrect,” Sonali added.

Sonali is not the first actress to have discussed body-shaming in Bollywood; other actors have also brought it up in previous interviews.

Although Sonali is currently succeeding in the web series industry, she also shared one regret she had about working with Laal Singh Chaddha star Aamir Khan.

“I want to be working right now. It’s really fun, I love it. I’m no longer an unintentional actor now. I have made this decision. Now I have no justification if I don’t do it correctly. I had fun performing Sarfarosh with Aamir. During Sarfarosh, I was unable to intentionally learn from him “Speaking to Film Companion, she stated.