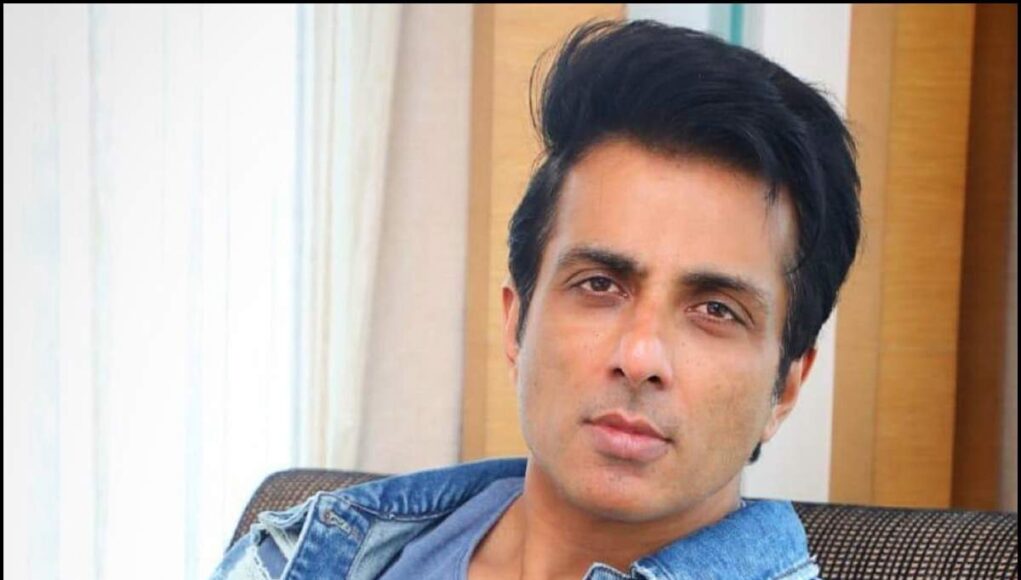 Sonu Sood, an actor, explained how South Indian films could compete fiercely with Bollywood regarding the theatrical release of their movies. Sonu, who has experience in both fields, asserted that competition between them may produce high-quality films. He views the rivalry as constructive.

In a supporting part, Sonu made his acting debut in the 1999 Tamil film Kallazhagar. After appearing in Yuva, he garnered popularity in Bollywood. He went on to feature in movies like Aashiq Banaya Aapne, Jodhaa Akbar, Ek Vivah Aisa Bhi, and Dabangg, to mention a few. Sonu was most recently seen in Samrat Prithviraj, an underwhelming film starring Akshay Kumar.

In response to the continuing discussion between the South and Bollywood film industries since the epidemic, Sonu told the Bombay Times that “Bollywood has been creating quite a lot of good films, but one must also remember that the quantity of films produced in the South is enormous. Compared to Bollywood, it is at least five times larger. Therefore, the stuff they produce is far more extensive than what we do. So, in my opinion, it fosters healthy competition and keeps you motivated to produce high-quality films.

The actor is of the opinion that South Asian filmmakers have always aimed to draw audiences to the theatres with their ostentatious productions. He said, “They need to, I mean everyone needs to… as I think when you have competition… that’s the time you will succeed.” when asked if Bollywood needs to pull up its socks.

Sonu also expressed his happiness that South Asian films are now receiving more attention. His next appearance will be in the forthcoming Tamil movie Thamilarasan. Additionally, he is set to star in the action-thriller Fateh, directed by Abhinandan Gupta, in Bollywood.