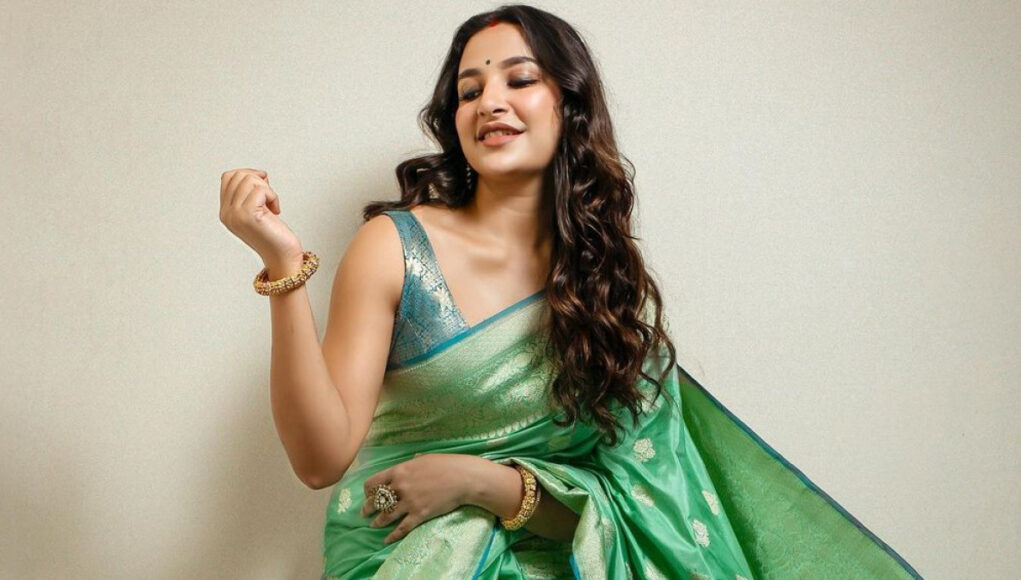 With the upcoming series “Indubala Bhaater Hotel,” Bengali actress Subhashree Ganguly has entered the OTT market. She claims to be both little anxious and really delighted to be a part of the online series.

This new serial, which will debut on Hoichoi, was directed by Debaloy Bhattacharya and stars Subhashree.

Speaking about her character in the show and her OTT debut, Subhashree Ganguly said: “First of all, I’m extremely excited to finally make my OTT debut and that too with a platform like hoichoi, that is the leading Bengali OTT platform and has a plethora of quality content that “Indubala Bhaater Hotel” will soon be a part of!”

Since the characters in this series are so deep and difficult to understand, it feels like the perfect series for me to make my OTT debut with. I’m a little anxious but also quite delighted to perform Indubala since it’s so intricate, moving, and inspiring.

Additionally, this series gives me the chance to work with Debaloy Bhattacharya, who I’ve wanted to collaborate with for a very long time. I’m excited about it and have no doubt that the entire team will work really hard to make this a success.

The narrative of Indu, a little girl from Khulna’s Kalpota hamlet in east Pakistan, is told in “Indubala Bhaater Hotel.” At a very young age, Indu, who was married to an alcoholic in Kolkata, lost her husband and gave birth to a child.

The fire of the “Indubala Bhaater Hotel” was lighted for the first time with the help of the modest money that Indu had managed to save with the support of a Bihari fisherwoman named Lachmi on the day when east Pakistan became Bangladesh.

The hotel’s specialties are seasoned with tales of the Bengals (Bangladesh and India’s West Bengal), as well as a woman’s voyage through this metropolis. As more and more people, food, and every Bengali’s yearning to return to their origin country across borders arrive, Indubala’s Bhaater Hotel prospers throughout time.

Filming for “Indubala Bhaater Hotel” is scheduled to begin towards the end of August 2022.