WhizBliz
Home K-Content Having served in the military, Lee Jong Suk is back with the... 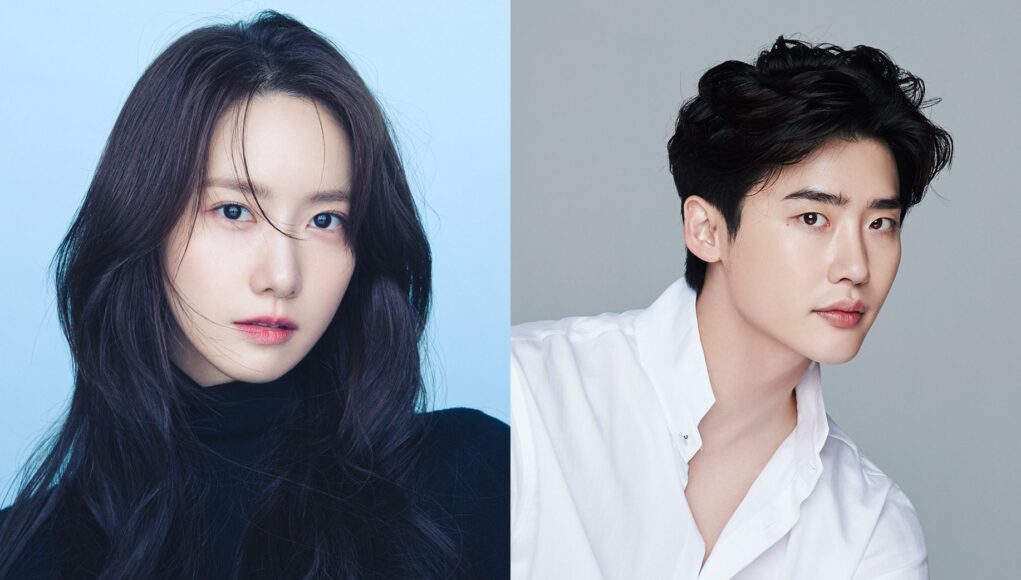 In the past, Lee Jong Suk has frequently starred in angst- and rage-filled dramas, some of which are much too loud, blaring, and extravagant. Big Mouth, a new Korean drama on Disney Plus Hotstar, is expected to be much darker, savagely twisted, and interesting than his past productions and may even be more adult.

To be honest, the opening few minutes make an effort to promote itself as a crime show—primarily owing to video of a stormy night and a quick person doing nasty things—but the rest of the episode established that it wouldn’t be predictable and depressing. We might not know what to anticipate, just like the unfortunate lawyer Park Chan Ho played by Lee Jon Suk.

We are introduced to Park Chan Ho after witnessing the hooded man, and he gives us a pretty pointless tale about his lovely but decaying hometown of Gucheon. Even though his father-in-law would have us think that he has a brilliant mind, he is a lawyer with a success rate of less than 10%.

To the dismay of his wife Mi-Ho, he frequently falls victim to con artists and is in problems with loan sharks (a superb Yoona). But destiny has other ideas for him, and the mayor himself invites him to take on a very suspect case involving the most repulsive sections of society.

Chan Ho has high goals and attempts to be smoother than he means to be when he is offered a large sum because he thinks he can be David and overcome Goliath. Everyone knows he speaks a lot, but nothing ever comes of it, which is why the name of the program is Big Mouth. And he keeps his wife in the dark about it, just like any other individual involved in a challenging case.

He is utterly oblivious of the seriousness of the issue, despite the fact that we already know he has dug his own grave and written his death note. In the episode, a staged vehicle accident happens, and Park Chan Ho understands that he will never be the same.

We are prepared for the long and painful trip. In the entire series, there isn’t a single character who sticks out. Lee Jong Suk portrays the character of the lawyer in the movie justice. The episode ends with a possible identity for Bog Mouse being hinted at. Don’t anticipate much more from “Big Mouth,” albeit it does an excellent job of entertaining its fans.