WhizBliz
Home TellyNews Actress Shivika Diwan is soon to be seen debuting in the Punjabi... 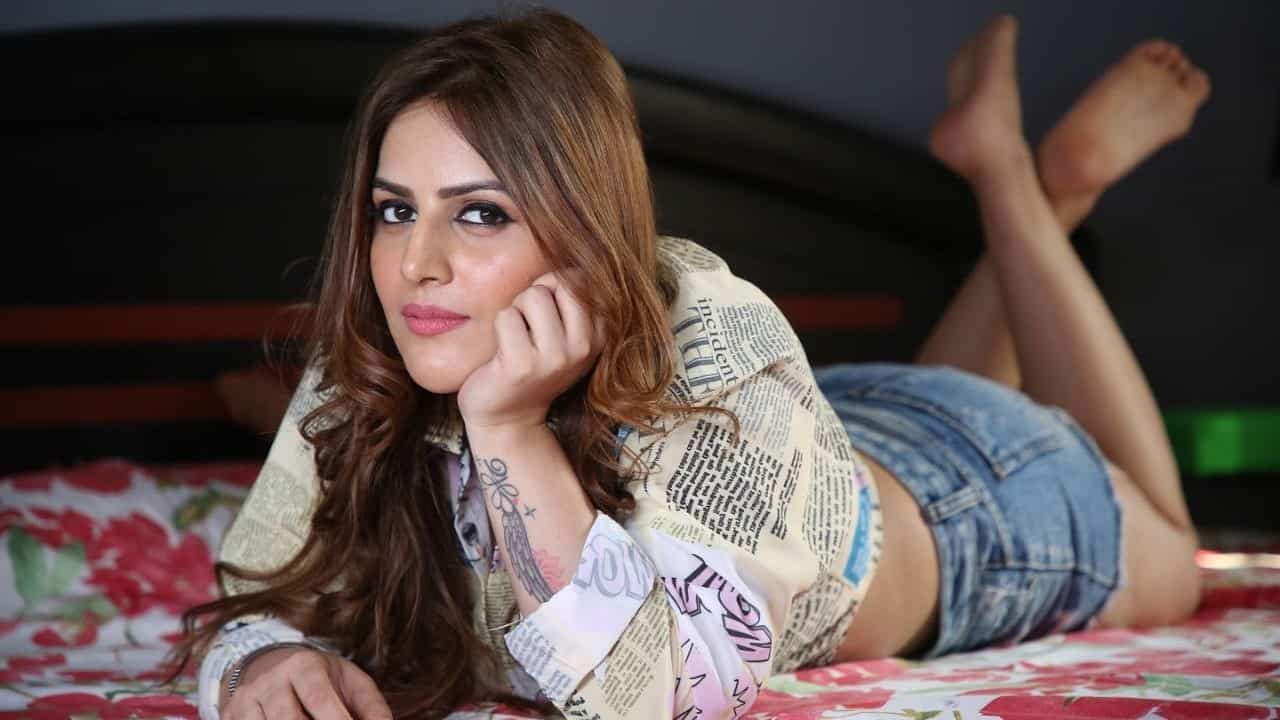 Shivika Diwan is one of those few actors we have in the industry who has made a stable position for herself in every industry, Telugu, Bhojpuri, Punjabi, and now Bollywood. The actress will soon mark her debut in the Bollywood industry.

Shivika is now all set to mark her presence on the screen once again with Punjabi actors Sargun Mehta and Gurnaam Bhullar. Shivika will be seen as an actress in a Punjabi movie called Sohreyan Da Pind Aa Gya. It’s going to be one of those movies which will be appreciated by the audience since it has a unique and interesting storyline

According to the sources, Shivika, who is going to share the screen space, is playing one of the prominent roles in the movie. Shivika’s characters will portray different shades of her as bubbly, witty, sometimes dumb, but the character uplifts the storyline, and it’s one of those characters the actress has never played before. She is indeed looking forward to a brilliant response from the audience over her character; confirms the source disclosing about her.

Definitely, We feel Shivika is going to astonish all her fans with her outstanding acting skills.

On the work front, Shivika Diwan, who has earned a name for herself in the Bhojpuri and Telugu industries with films such as ‘Oo Pe Ku Ha’ in the Telugu industry, Many more projects are in the pipeline for the actress, and they will be unveiled shortly.