WhizBliz
Home TellyNews ‘Anupamaa’: Anuj shares his past with Anupamaa, Malvika wants to know if... 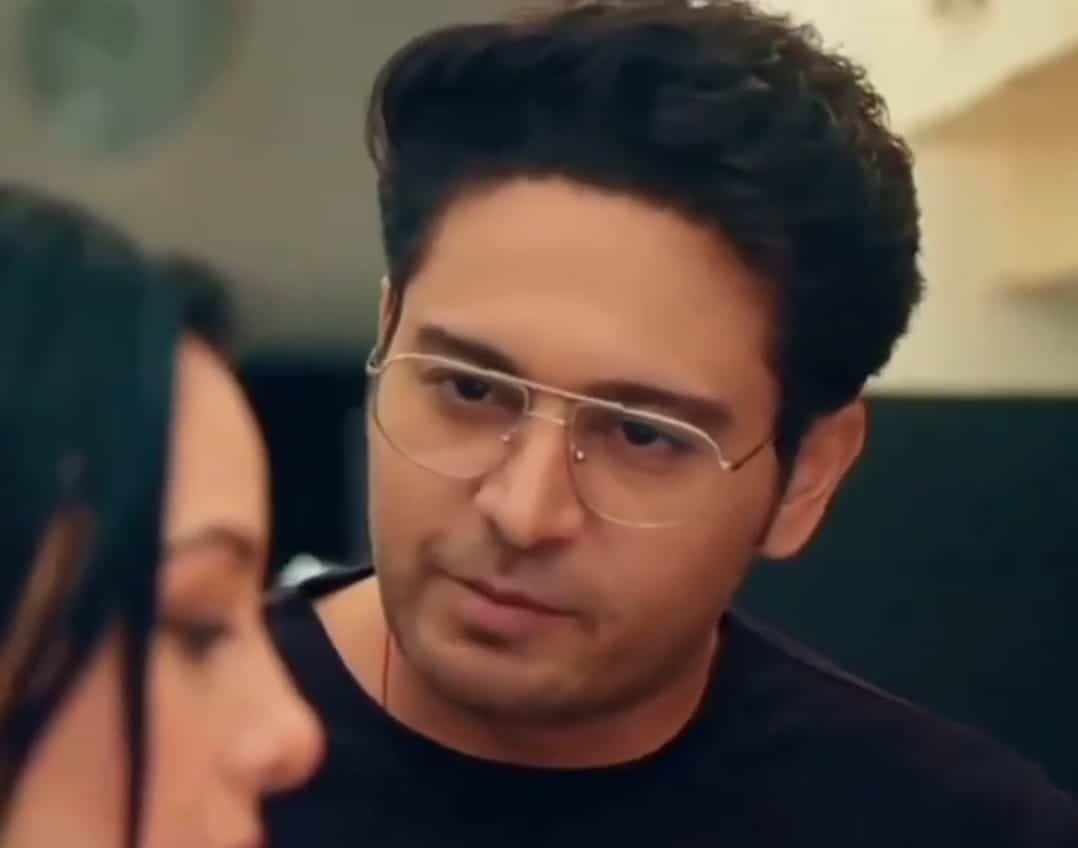 Anupamaa of Rajan and Deepa Shahi’s “Anupamaa” is in love with Anuj but confessing it is the most difficult part for her. When Anuj left her at the party alone, she felt bad, but she understood that he is meeting his sister after a long time and they need to spend some time together. Later seeing Anuj at her home left her shocked.

Anuj was there to apologise to Anupamaa for leaving her at the party and also for not telling her anything about Malvika. He shares his past with her and how his parents died in an accident because of him. He blames himself for their death. Seeing Anuj crying, Anupamaa tries to console him.

Meanwhile, in the Shah house, the kids congratulate Vanraj on a successful and grand party. He tells them that they should now let their mother live her life and should not go to her for every other problem. He asks them to consider him as their friend and they all agree. He also appreciates Kinjal for taking care of the house so well in Anupamaa’s absence. Kinjal then tells Vanraj that he should give a chance to Kavya as well.

In the upcoming episodes we will see that Malvika asks Anupamaa if she loves Anuj. While in the kitchen Anupamaa is confused whether to tell Anuj how she feels or not, just then Malvika comes and tells her that she will cook for her brother. Will Malvika make Anupamaa confess how she feels for Anuj? To know what happens next, keep watching “Anupamaa”.