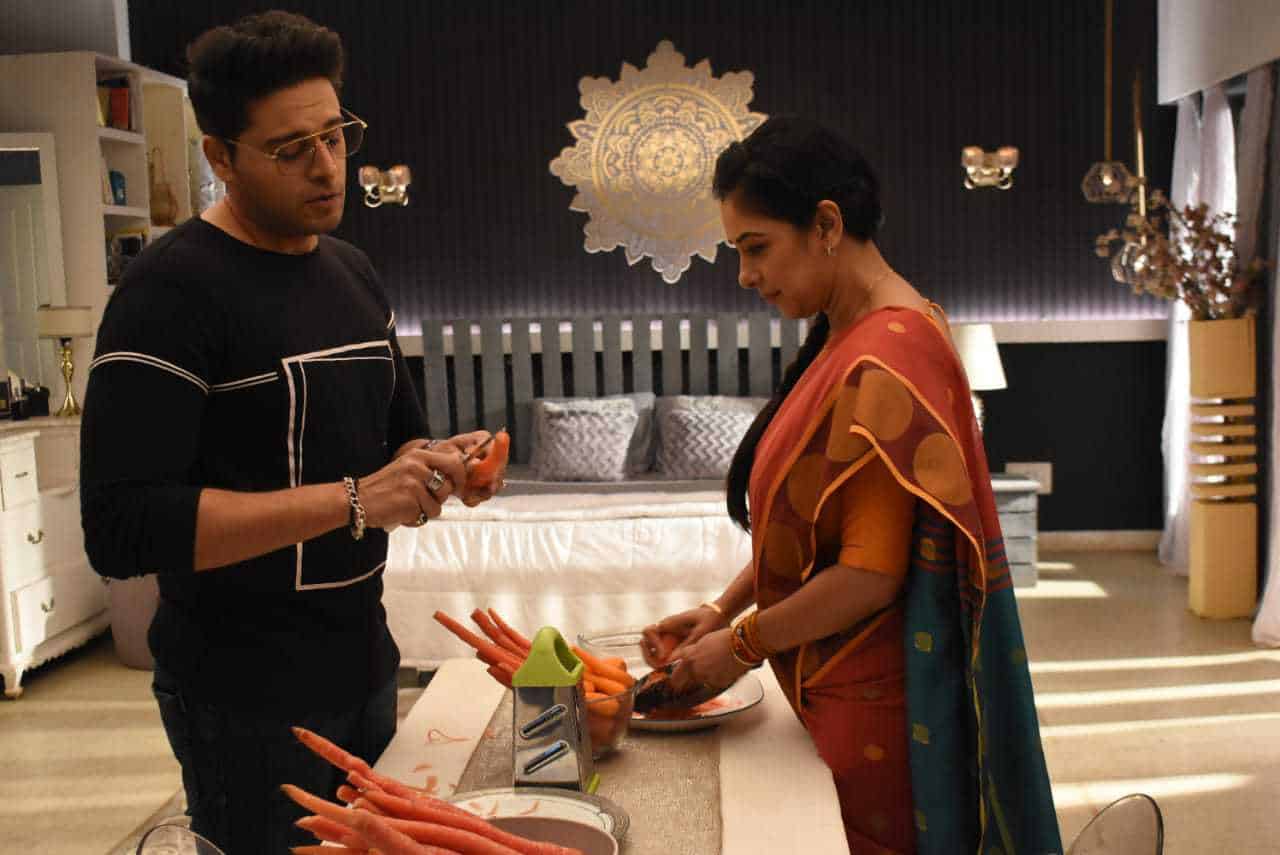 Vanraj and Anupamaa of Rajan and Deepa Shahi’s “Anupamaa” have finally moved on in their life. They may not be together and might have differences of opinion but they certainly are always there for each other.

In the Wednesday episode, we see that Vanraj encourages Anupamaa to confess her feelings to Anuj. The duo go down the memory lane and remember how much they have changed. Vanraj later tells Anupamaa that Anuj shouldn’t be worried about anything because he is very focused on his work right now. Anupamaa tells him that she has already told this to Anuj that Vanraj’s priorities are different.

Later, Malvika invites Anupamaa to the Christmas party at the Shah house. She tells her that it’s her favourite festival and she always remembers the last Christmas she celebrated with her parents. While leaving she falls because her shoelaces were untied and Anuj ties it for her. She then asks him why he hasn’t proposed to Anupamaa for marriage yet because they are both single.

Once they reach home, Anupamaa starts making the carrot cake as requested by Malvika and Anuj comes to help her. Meanwhile, at the Shah house, Malvika convinces Baa to decorate the Christmas tree. She asks them if she can put the star on top of the tree, but Kavya stops her.

In the upcoming episodes we will see that Anuj asks Anupamaa if she is in love with him. Anupamaa blushes on hearing this. Later, at the Christmas party, Malvika asks Bapuji to agree to Anuj and Anupamaa’s marriage. To know what happens next, keep watching “Anupamaa”.