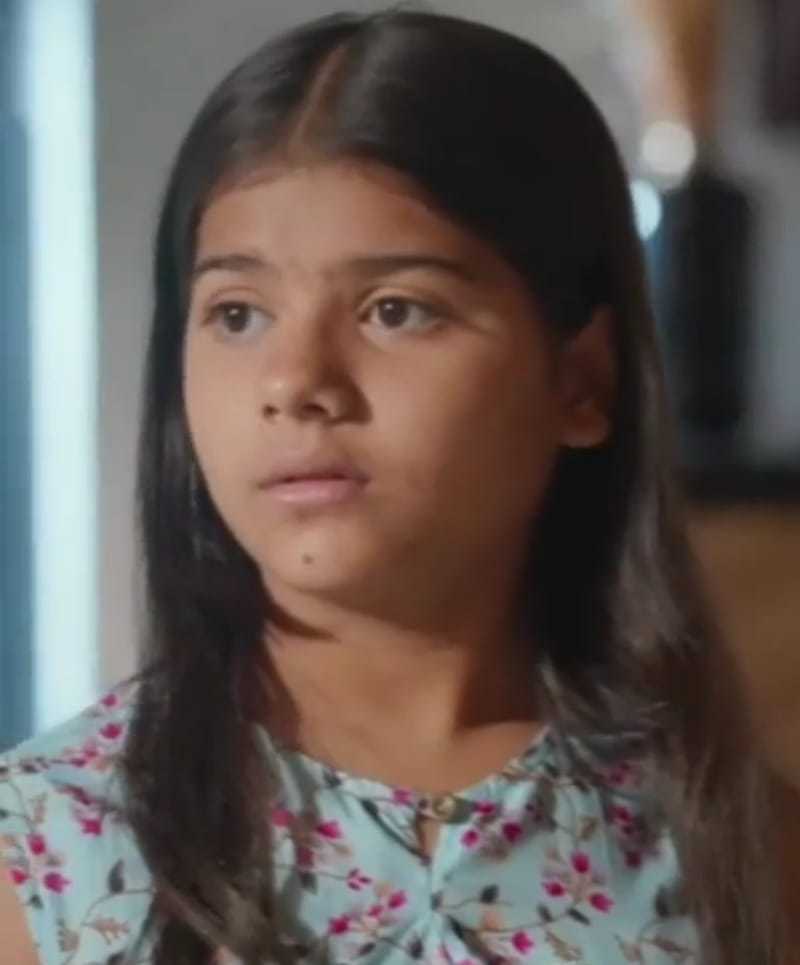 In the Wednesday episode of Nilanjana Purkayasstha and Herumb Khot’s “Chikoo Ki Mummy Durr Kei” we see that Rama Tai reaches the Joshis and tells them about how a girl misbehaved with her. Meanwhile, Chikoo too tells Nupur about how an aunt behaved badly with the kids and what she did to teach her a lesson. Nupur tells her that she did the right thing.

At home, Rama Tai is shocked to see Chikoo and tells them to throw her out of the house. She creates a big issue of Chikoo staying in the house. But soon a police officer comes to check on Chikoo and informs them that he will come twice every day to take her report.

Rama Tai tells the family that she will forgive if anyone in the family makes a mistake but won’t forgive any outsider. Nupur and Aai feel that they should bring Rama Tai and Chikoo closer.

In the upcoming episode, we will see that Chikoo is teased by her classmates and they ask her to tell them her parents’ name. Chikoo was in tears and couldn’t take it anymore. She then just shouts that her parents are Payal Joshi and Nupur Joshi. To know what happens next, keep watching the show.