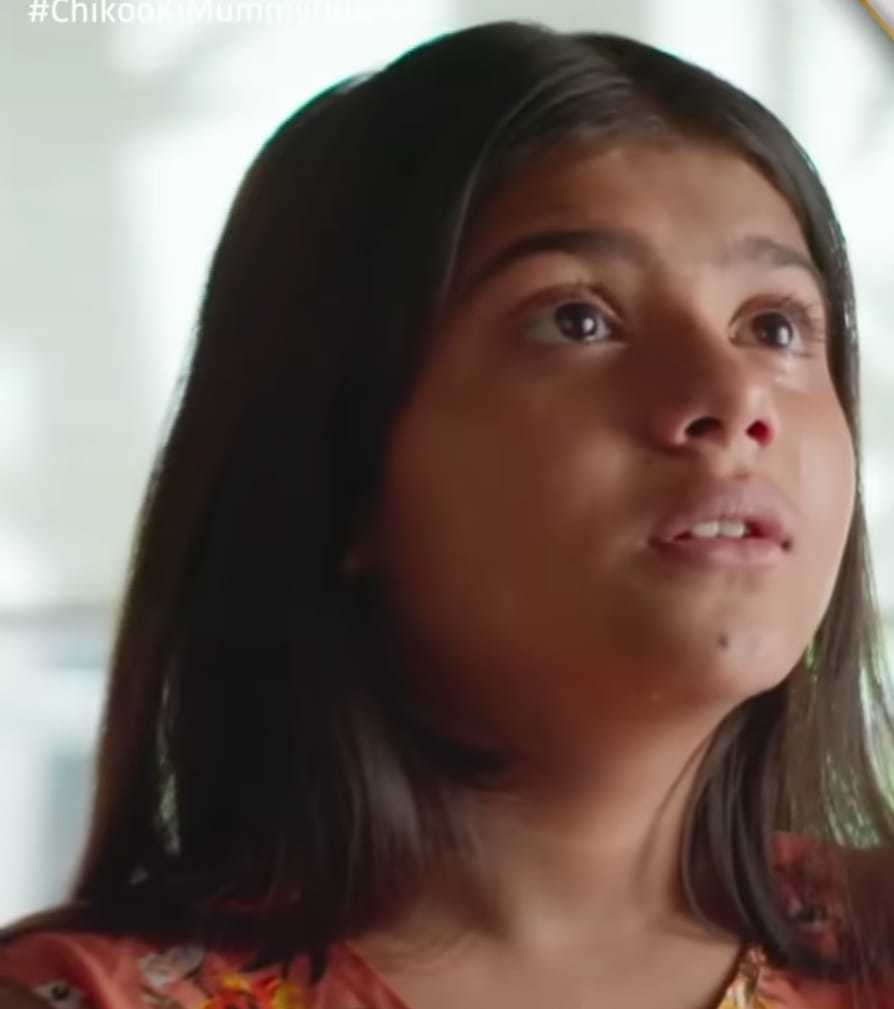 Hira amma’s entry as Chikoo’s aaji, Manjira, in Nilanjana Purkayasstha and Herumb Khot’s “Chikoo Ki Mummy Durr Kei” has left Chikoo worried. She tells Nupur that she doesn’t want to go with her, but Mandira still forces her. But seeing Chikoo so uncomfortable, Milind asks her to stay with them for a couple of days so that Chikoo can get comfortable with her.

Later, the Joshis plan to celebrate aai and baba’s anniversary. Kamini tells them that it will be Chikoo’s farewell party too. While Nupur and Milind are busy preparing for the party, Chikoo finds out that it’s Hira amma who has disguised herself as Chikoo’s aaji. But she threatens to kill Nupur and Milind if Chikoo tries to reveal her identity.

In the upcoming episode, we will see that Chikoo performs a dance on “Mohe rang do laal”, and Nupur remembers the time she performed on the song with ditto steps. She asks Chikoo where did she see this dance and tells Milind that she definitely has some connection with Chikoo. What will Chikoo do now? To know what happens next, keep watching the show.