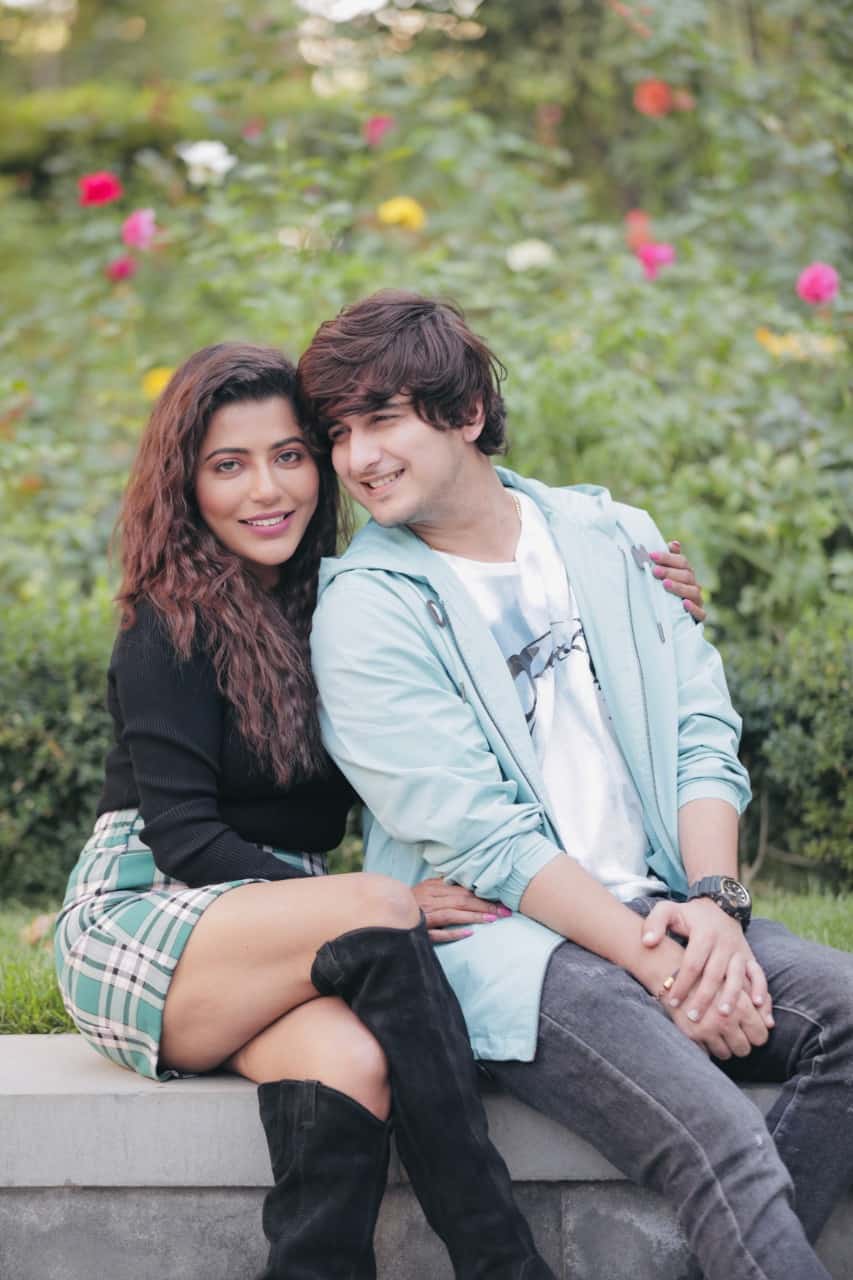 The next upcoming music single “Ajib Dastan hai yeh” starring singer and actor Ayaana Khan with Bhavin Bhanushali will be dropping on 10th December 2021. The music single is ready to rock the stage after her first debut “Promise” which crossed 2 million views. The music is a melodious remodel of an iconic song “Ajib dastan hai yeh”. The song has been sung mellifluously by Ayaana Khan with magnetic lyrics penned by Shailendra and additional lyrics given by Moody Akkhar that will just get the audience to have the season of cherishing their loved ones. The song was shot in the alluring locations of Armenia. The music is by Ramji Gulati and filmed by the United white flag.

In addition to the song singer Ayaana Khan said, “It has just been an ecstatic journey for me. Shooting in such a wondrous location has just been scintillating for me. I and my entire team have given our utmost to make this song. We only hope for this new song to be cherished as much as the audience did for the debut song “Promise” with actor Zain Imam that reached its peak with 2 million views. I am extremely thankful for the audience to shower immense love. I would also like to convey my gratitude to the director Ramji Gulati who believed in me.”

In the music video “Ajib Dastan hai yeh”, Ayaana is seen remembering her magical and captivating memories with Bhavin in a flash when she takes a glance at any couple having their adorable moments around her.

The music video will be released on the Saregama music YouTube channel and is produced by Ajit Bapu Satam under the banner of Chetan Films and lyrics are written by Shailendra and Moddy Akkhar. The music is composed by Shankar Jaikishan.