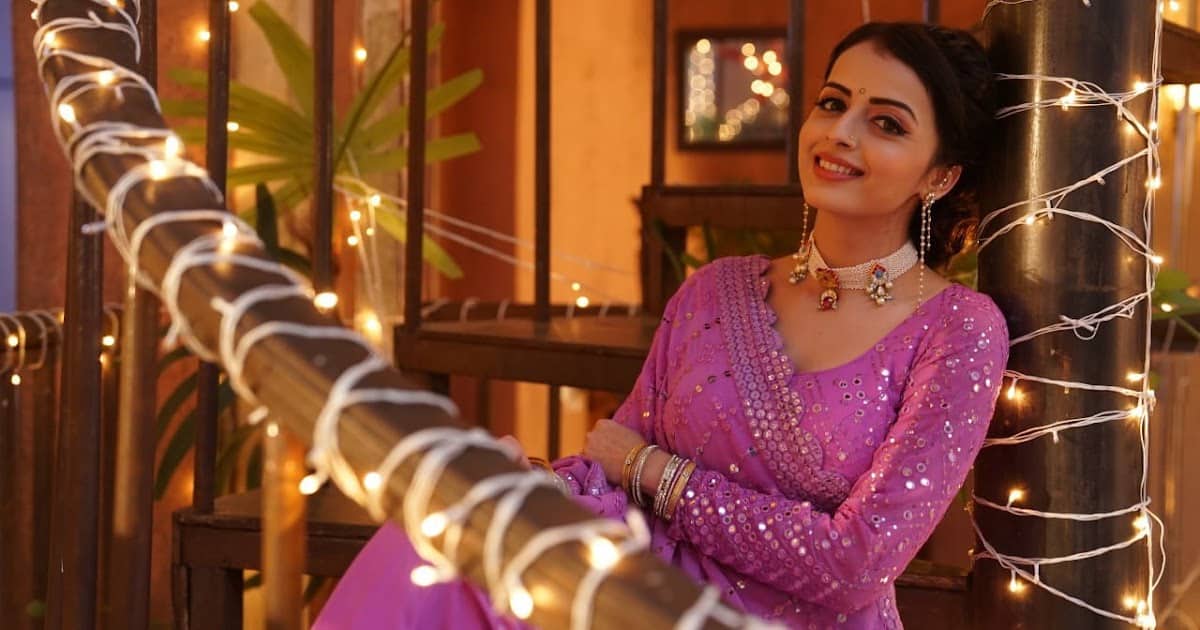 Mouli Ganguly (Mahasati Anusuya) of &TV’s Baal Shiv shares, “Indian Navy has highly-trained force who have continuously displayed bravery and intelligence time and again during numerous wars, from evacuation services to an overseas war. Indian Navy is the pride of our country, and on this day of the Indian Navy, I want to salute the men and women in the Indian Navy for all their services. Jai Hind!” Shrenu Parikh (Genda Agarwal) of &TV’s Ghar Ek Mandir-Kripa Agrasen Maharaja Ki adds, “The Indian Navy Day is commemorated for Operation Trident when the Indian Navy inflicted heavy damage on Pakistani vessels in Karachi Harbour during India-Pakistan War. I salute the Indian Navy for protecting our maritime frontiers and ensuring secure seas for a stronger nation.” Ambrish Bobby (Ramesh Prasad Mishra) of &TV’s Aur Bhai Kya Chal Raha Hai? Says, “On Indian Navy Day, I salute our brave Indian Naval Warriors who have been working relentlessly in protecting our marine borders. We are proud of valiant Navy personnel for serving our motherland with utmost commitment and devotion. They have been at the forefront to protect the coasts of the country and render humanitarian assistance during the crisis.” Kamna Pathak (Rajesh) of &TV’s Happu Ki Ultan Paltan says, “My heart goes to all those Navy officers who stay away from their families for months and still exhibit immense dedication in safeguarding the country’s security. Along with the Navy forces, I would also salute all the families behind them who have always believed in them and made them stronger. Jai Hind!” Rohitashv Gour (Manmohan Tiwari) of &TV’s Bhabiji Ghar Par Hai shares, “I feel proud of the Navy force for being globally recognized for their dedication and bravery. I want to express my heartfelt gratitude to everyone in the force for their selfless service to the country.”