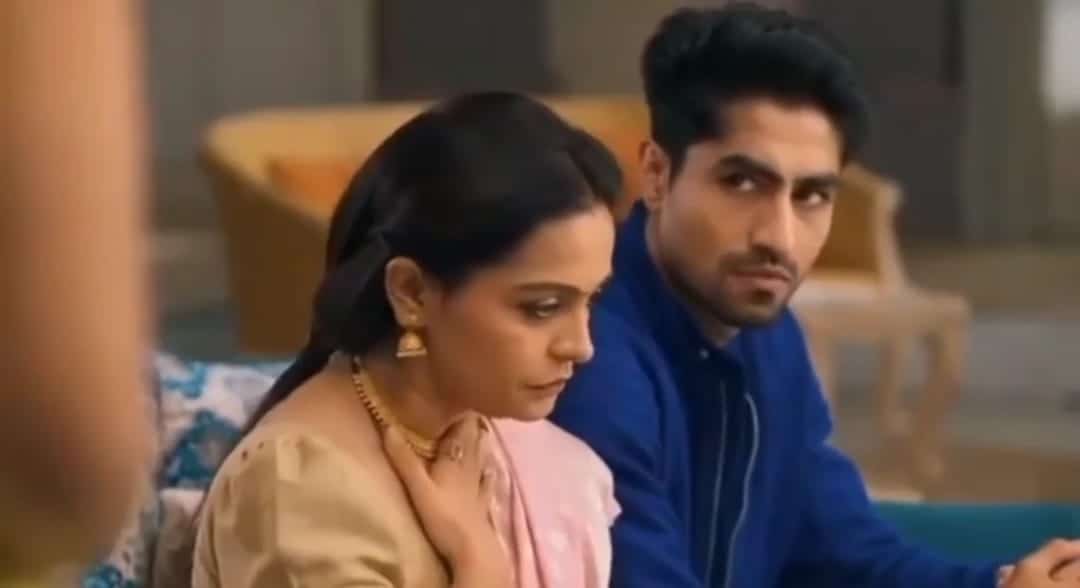 Rajan Shahi’s “Yeh Rishta Kya Kehlata Hai” is going to leave the audience excited with some dramatic sequences in the upcoming episodes.

In the Thursday episode, we see that Aarohi finds Akshara and Abhimanyu in his cabin and Abhimanyu tells her that they were talking about making things normal. She tells them she is fine with it. At the same time, Harshvardhan informs Mahima and Anand that a cabinet minister’s bypass surgery needs to be done and he wants to get it performed at their hospital. As for the date of the surgery, they get a message saying he wants it on January 25.

Harshvardhan asks Manjari to tell the Goenkas to postpone the wedding date. Manjari informs Aarohi that she along with Abhimanyu and the wedding planner are coming to meet them. Akshara decides to go out because she doesn’t want to face Abhimanyu again, but he stops her.

Later, when Manjari informs them that they need to postpone the wedding date, Manish gets upset with it. He tells her that they have been really accommodating with them and they shouldn’t take advantage of it.

In the upcoming episode, we will see that the Goenkas along with Manjari wait for Aarohi, Akshara and Abhimanyu at the temple. It’s raining heavily and they ask Kairav to go check on them, but just then they see Aarohi coming. Akshara gets stuck in the rain and Abhimanyu comes to her rescue. To know what happens next, keep watching “Yeh Rishta Kya Kehlata Hai”.