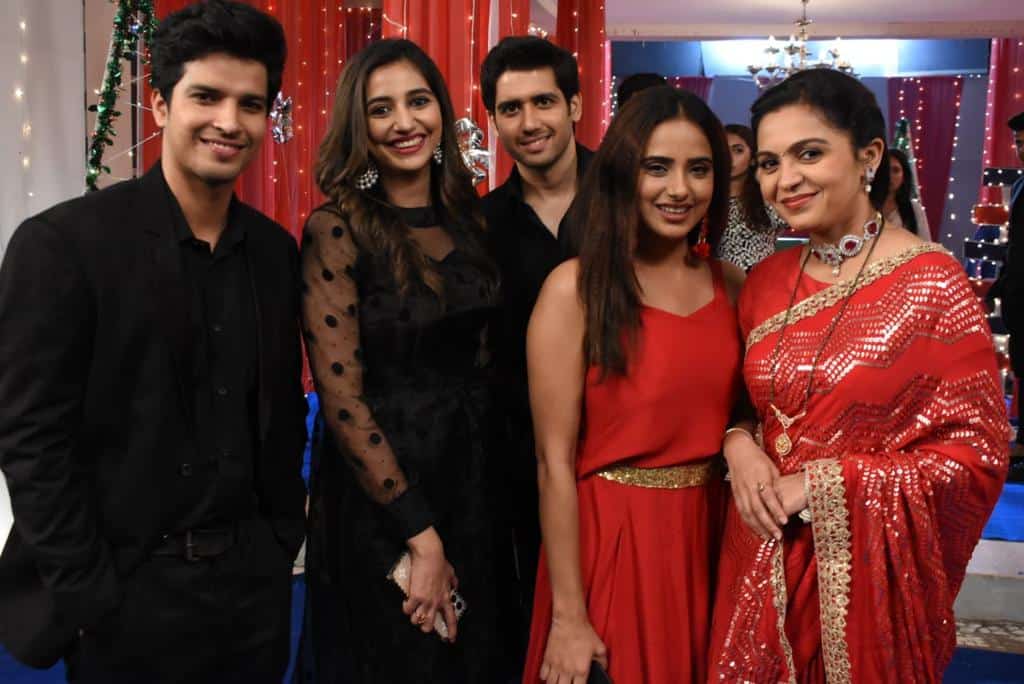 Manish of Rajan Shahi’s “Yeh Rishta Kya Kehlata Hai” called off Aarohi and Abhimanyu’s wedding after he learned that the Birlas have postponed it because of a minister’s surgery. But Abhimanyu asks Harshvardhan to apologize to them and ask them to come for the Christmas party at the hospital.

At the party, Aarohi is worried after seeing the pic which shows that Akshara saved Abhimanyu’s life and not her. She is trying to look for it when Harshvardhan calls her and asks why she is so tensed. She tells him the truth and also that it’s her who deserves to be in the Birla family. Harshvardhan asks her to keep looking for the pic and destroy it.

Just then they see the Goenkas standing there. Manish tells Harshvardhan that they have come because he apologized to them and insisted that they come.

The Goenkas and Birlas have a gala time at the Christmas party.

In the upcoming episode, we will see that Aarohi informs Harshvardhan, Mahima and Anand that she can’t find Akshara anywhere. Abhimanyu goes out to look for her when the watchman informs him that Akshara left in the morning. Where did she go? To know what happens next, keep watching “Yeh Rishta Kya Kehlata Hai”.