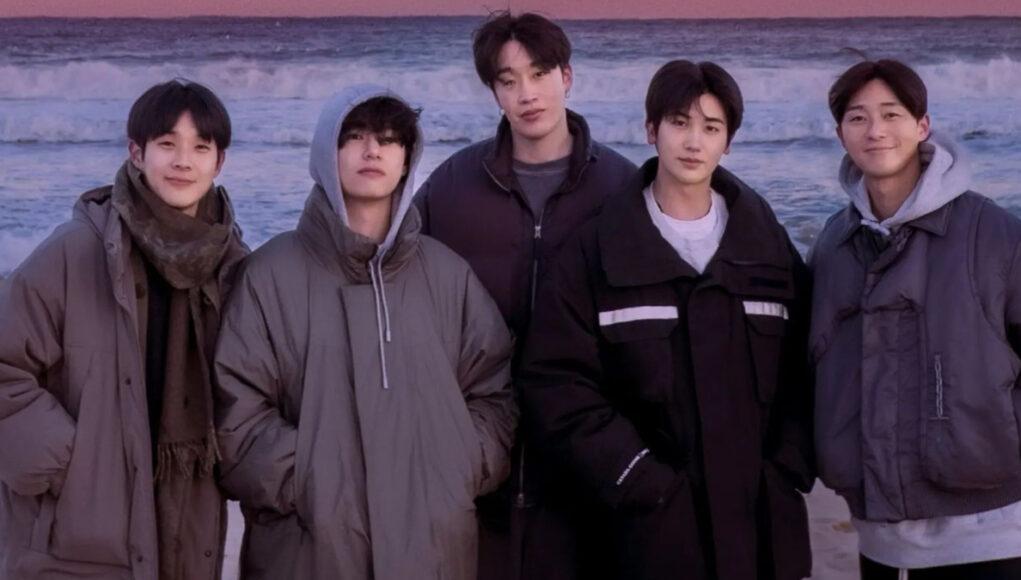 The Soop Friendcation’s second episode, which stars the Wooga Squad (Park Seojoon, V aka Kim Taehyung, Peakboy, and Park Hyung-Sik), is out right now. This humorous friends’ trip program debuted on July 22 and we are now bringing you the most recent episode.

Wooshik and Hyunsik were evidently preoccupied in the first one and made the decision to join the group afterward. Finally, the gang is finished with them. The last episode had V, Seojoon, and Peakboy having fun driving, eating, and playing games. Now the lads gathered together for the ultimate in pleasure.

While the most recent episode is equally as entertaining and soothing as the previous one, there is also a small surprise for viewers. The boys go swimming together in one of the sequences, and even V is seen in the tape naked. A little portion of the scenario involving Taehyung has gone viral on Twitter, leaving the ARMY dumbfounded.

Not just V, but also Park Seojoon, another actor, may be seen swimming with him. By sharing the video on social media, fans may express their joy. Here is the Army’s response.

On the other hand, the lads also enjoyed a day of fishing, when they surprised themselves by striking it lucky many times. They discussed a variety of topics over their late-night supper, including how their friendship started and how they got to where they are now.

For those who don’t know, the HYBE entertainment reality series In The Soop follows musicians as they unwind after a long day of work. The BTS members appeared in the first season of the programme. Later, the group Seventeen was included in their “In the Soop SEVENTEEN Edition.” With Wooga Squad, the Friendcation is currently an offshoot of the same.