WhizBliz
Home OTT The creators of Kantara are negotiating with OTT Platform to delay the... 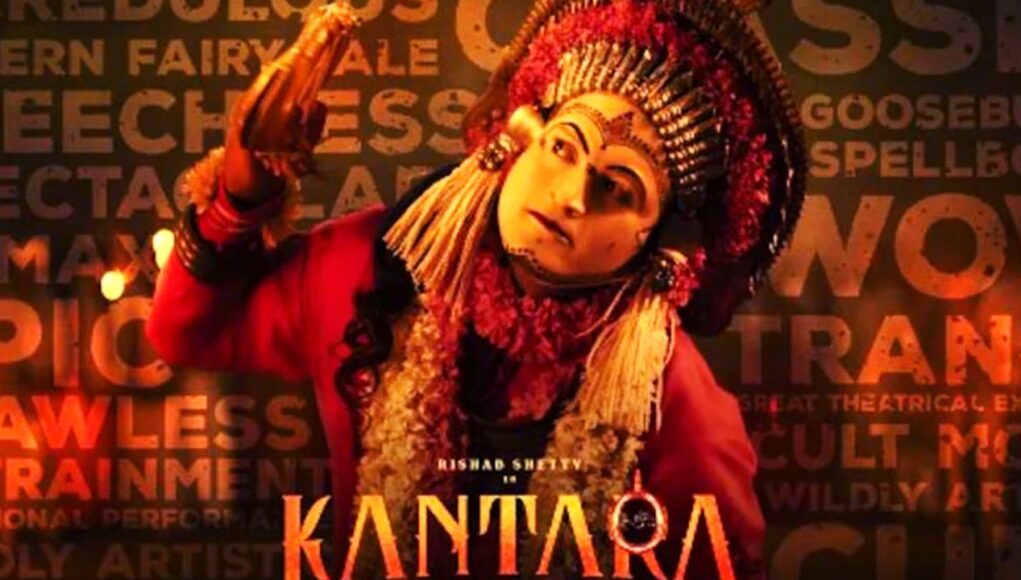 The current Sandalwood phenomenon, Kantara, is taking over cinemas worldwide. The movie is still playing and has so far made over 300 crores. Its OTT release is also eagerly anticipated. At first, the producers intended to launch on OTT on November 4th.

There appears to be a change of heart among the producers following the film’s profitable run at the box office. To be fair, the OTT release was moved to November 18th. The film has outperformed the most recent Telugu and Hindi movies. Therefore, it would not be advisable to release anything in OTT too soon. The walk-ins at the cinemas would be badly hurt by an OTT release.

Since Kantara is a rural folklore thriller that is best enjoyed in a theatre, it is commendable that moviegoers now have a limited number of opportunities to see it there.

Kantara is seen as a small respite in theatres that are suffering from a lack of quality programming. Most likely, it is the only film receiving a favorable rating in so many states. Therefore, the decision to move Kantara to November 18th was entirely justified.

The newest rumour is that the film’s producers are once more in discussions with the OTT streaming service Amazon Prime Video to alter the movie’s OTT release date because Kantara is still performing well at the box office even after over 7 weeks after its debut. The end of November is reportedly the new OTT release date.

Drishyam 2 OTT debut on Amazon Prime Video, Netflix, or Hotstar? When and where to look

Katrina Kaif and Vijay Sethupathi ride around South Mumbai in a...

For an outsider like me to be the face of well-known...