WhizBliz
Home BTS World The internet is divided on who won the contest for “The Most... 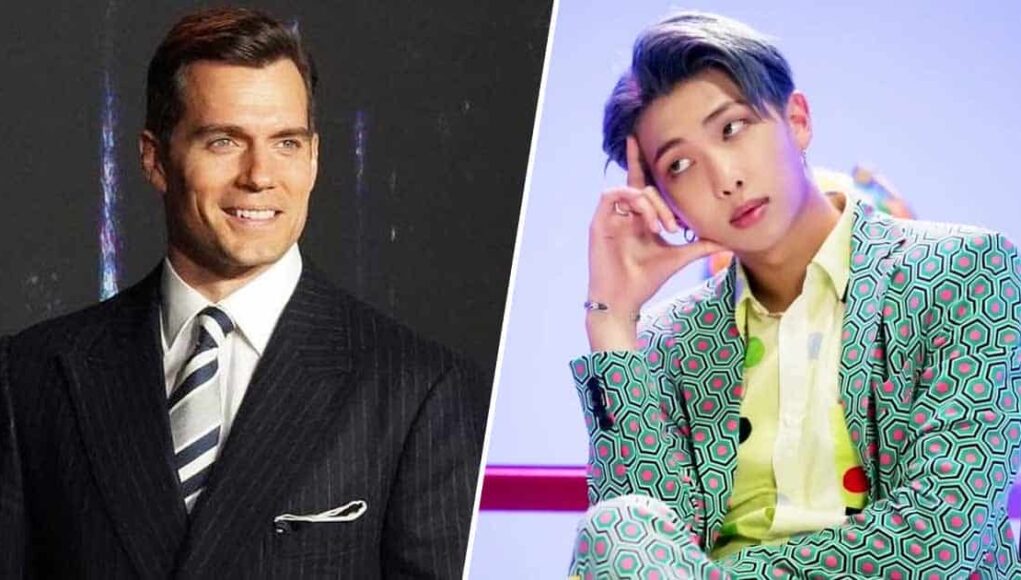 Beauty is subjective, but some things are just meant to appeal to everyone. TC Candler conducted a survey to determine the most attractive man in the world in order to gauge that lot. Bollywood and K-Pop performers were among the public figures on the list. Although the ultimate verdict has not yet been made public, an early poll offered the internet a general idea of the competition’s outcomes.

The leader of the K-Pop group BTS, Kim Namjoon aka RM, ended up winning the title of “The Most Handsome Man” in the early voting. The actor who plays Superman, Henry Cavill, came in second. The rest of the internet was left in shock while the septet’s fans were busy celebrating RM’s new accomplishment.

I appreciate everyone’s perspective, but RM being more attractive than Henry Cavill? One internet user tweeted, “Yk our world is f**** when ppl think RM is more handsome than henry cavill.” You all need to have your eyes examined. Similar thoughts were expressed in a number of comments; regrettably, many of them also contained some of the racist and homophobic statements that BTS frequently has to deal with.

Dedicated septet supporters did not take this criticism lying down and defended the 27-year-old rapper online. What is wrong with individuals and their perceived ideals of beauty, asked one fan? If someone had informed me a year ago that Henry Cavill had been replaced as the most attractive man, I would have responded with a meh without even glancing up for RM. Both RM and Henry Cavill are quite handsome.