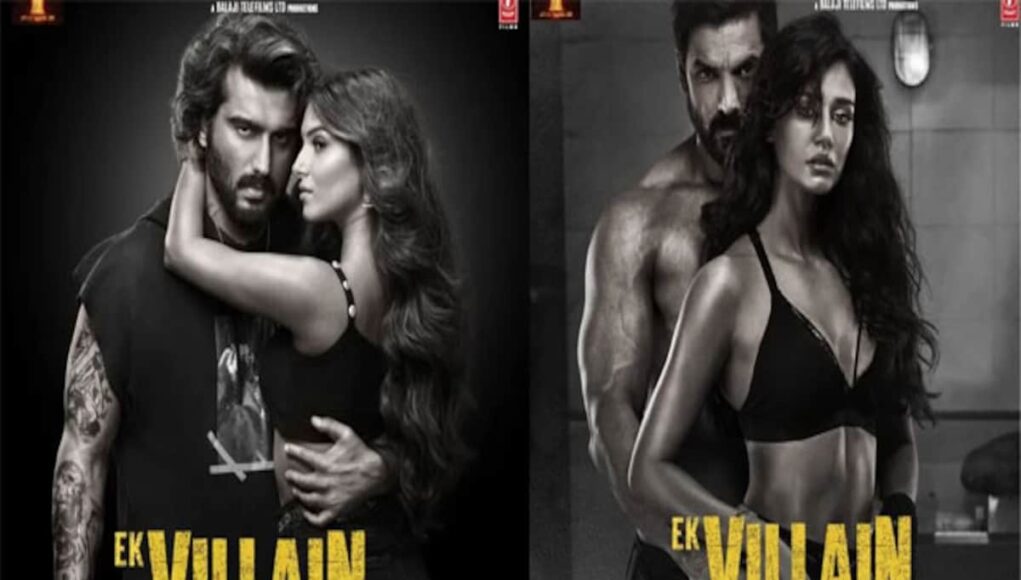 Ek Villain, a 2014 film directed by Mohit Suri and starring Sidharth Malhotra, Shraddha Kapoor, and Riteish Deshmukh, is about a serial murderer. An emasculated cab driver named Rakesh Mahadkar, who was portrayed by Deshmukh, was the alleged serial murderer. Rakesh’s wife is allegedly in the habit of berating and demeaning him every day, which has caused him to stalk and murder a number of young ladies. Let’s just say that the 2010 South Korean serial killer thriller I Saw the Devil, one of the scariest films you’ll ever watch and a prime example of the type of gory, psychological horror that Korean cinema is known for, served as a major influence on the picture.

Sadly, despite Deshmukh’s shockingly strong performance, Ek Villain was a poor imitation of the original. The performers weren’t given enough to work with in the storyline, and this is made worse in the movie’s latest “spiritual sequel,” Ek Villain Returns, which opened in theatres on Friday. This time, Arjun Kapoor’s Gautam Mehra, the second starring protagonist, is a kind of equal candidate for the dubious honour. John Abraham plays Bhairav Purohit, a similarly deranged cab driver who may or may not be the serial murderer. However, despite the enticing promise of tension, Ek Villain Returns is not at all saved by Abraham’s normal wooden performance, which is matched by Arjun Kapoor’s similarly unimpressive and uninspired performance. Arjun Kapoor really needs to start choosing better screenplays.

Therefore, Ek Villain Returns is yet another instance in which Bollywood has attempted and spectacularly failed to adapt popular South Korean films, particularly in the thriller and horror genres. The basic issues in the majority of these unsuccessful attempts are still present: a poor script, an obvious absence of specifically Indian components, and a failure to understand the tone of the original narrative.