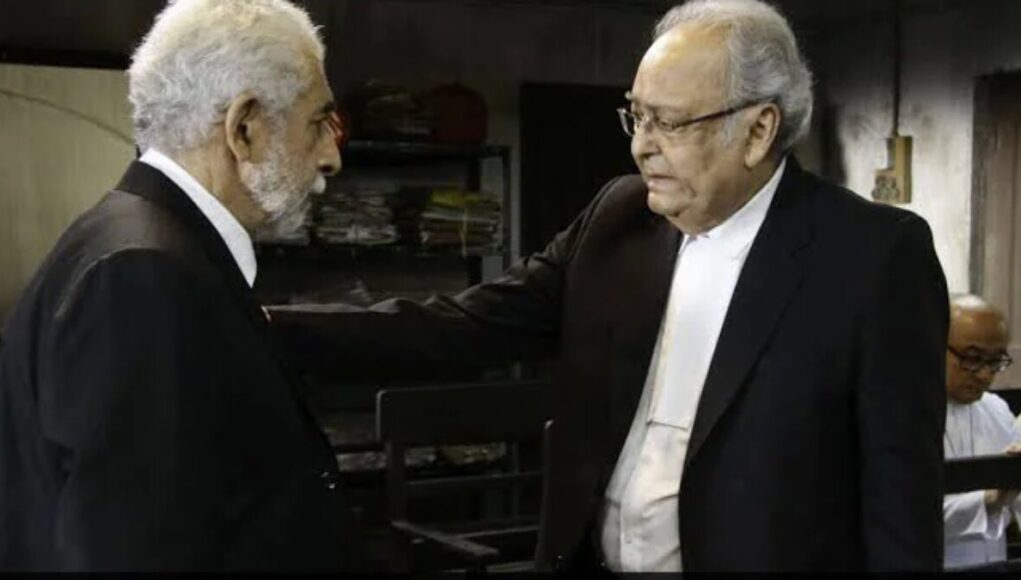 Naseeruddin Shah is an artist in the most accurate form, and we are all in awe of him. In the movie, he plays a Goan man, living in a tribal village. Another lead actor in the movie is the late The spian Soumitra Chattopadhyay, who plays the role of a blind, staunch follower of the Bible.

A courtroom drama in a small town, that has two rivals against each other. Former Rajya Sabha member and much respected legal luminary, Rev Basanta Kumar Chatterjee, finds himself in a face-off with Anton D’ Souza, in a case that has worldwide repercussions.

A school teacher is suspended from his Christian school and imprisoned when he refuses to teach the Biblical story of creation before Darwinian Evolution. The reclusive lawyer faces an old ally, and the battle begins but to add fuel to the existing fire, a politician tries to use the situation for his personal gain.

This movie dares to put “New India”, with its fervidly regressive ideals, in the dock while it seeks to further the ills of fanaticism.

The film is an adaption from the famous American play called Inherit the Wind, by Jerome Lawrence and Robert E.Lee. The story fictionalizes the 1925 case of the “Monkey Trial”, that took place in Tennessee, USA, wherein a school teacher was prosecuted for teaching evolution theory in church funded school.

A Holy Conspiracy is provocative and blunt. But it also approaches sensitive topics with caution and a sense of responsibility. The film does not lose its power because here is a movie that dares to speak its mind when there is nothing more courageous than being defiant. It poses questions and does not offer easy answers but takes the fight to a logical conclusion.