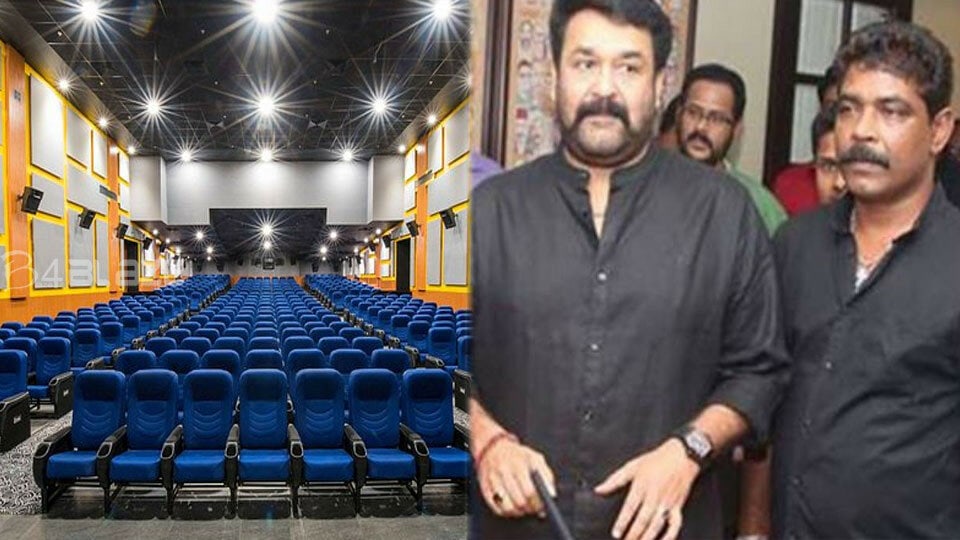 The days of having to wait months after a movie premieres before seeing it at home are long gone. The window of time for distributing movies on OTT platforms has shrunk from eight to four weeks since movie theatres reopened in November of last year. However, this sparked a number of discussions about how the OTT release affects the possibility of feature films for the theatre. Therefore, multiplex groups and exhibitors said that there would once more be an eight-week buffer between the theatrical and on-demand distribution of movies beginning August 1.

Four weeks after their theatrical debuts on July 22 and 29, respectively, the movies Shamshera and Ek Villain Returns may be the final two to be released on streaming services. Films like Laal Singh Chaddha, Raksha Bandhan, Liger, Brahmastra, Vikram Vedha, and Ponniyan Selvan I, all of which are scheduled to be out on August 11 and September 9, may need to follow the new rules (both releasing on September 30).

Trade analyst Taran Adarsh adds, “I believe it’s a terrific choice, and I’ve always advised producers that there has to be an eight-week window. Due to the pandemic, it was reduced to four weeks, which killed commerce since consumers reasoned, “Why should we spend $400 to $500 for a movie ticket when the film would be accessible on OTT after four weeks?'”

According to Kamal Gianchandani, CEO of PVR Pictures, the window was reduced from eight to four weeks as a temporary solution, and as a result, the previous standard was reinstated following consultation with all pertinent parties. The theatre industry has begun to improve. A good timeframe is eight weeks.

Filmmaker and business analyst Girish Johar echoes similar ideas, claiming that the eight-week timeframe would eventually be reinstated. The macro trends show that things are returning to normal. Recently, the South’s film industry made a related choice. The Hindi cinema community has now made a similar choice. Therefore, the fraternity is essentially arguing that they should give each available right the weight they deserve, which is why they returned to the eight-week timeframe, he continues.

Eight weeks, on the other hand, seem too brief in Vivek Agnihotri’s opinion. The Kashmir Files, the director’s film, has earned 339.49 crores, making it the highest-grossing movie of 2022 thus far. According to the director, “The gap [between theatrical and OTT release] should be at least six to nine months.” Since most movies unquestionably run for four to five weeks in theatres, this four to eight-week span is meaningless. However, since they will air on OTT, fewer people visit theatres to view them. As a result of the declining box office, producers begin to think that they should concentrate all of their efforts on satellite rights or OTT… The quality of our screenplays, in my opinion, is being harmed by excessive reliance on OTT or satellite rights.