WhizBliz
Home BTS World This is what happens every time BTS’ RM rides the bicycle Jin... 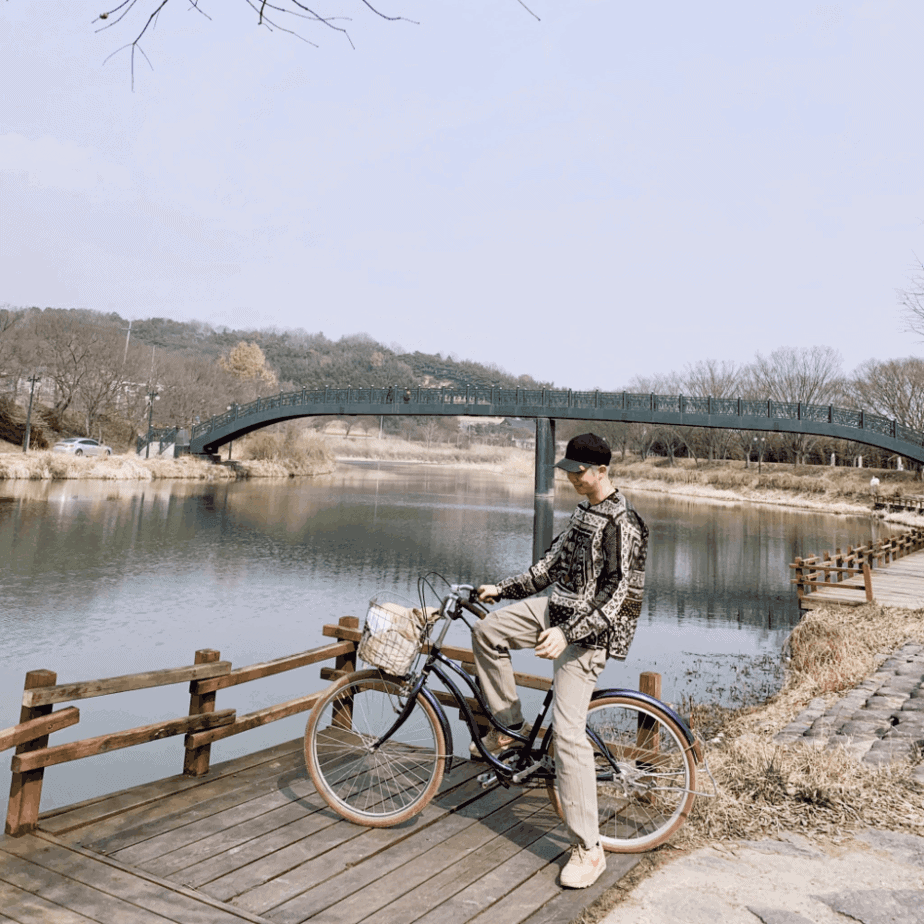 Those who know BTS leader RM even a little are likely to be aware of his habit of riding his bicycle. His passion for bicycles is so strong that he wrote a song on it and published it as Bicycle for the 2021 BTS FESTA. As a result, it was only natural for his bandmate Jin to give RM a bicycle for his birthday. During the live broadcast, RM even showed off his new bike to ARMY.

ARMY wondered if RM was making good use of his new bike, as it had been a while since he received it. “Do you enjoy the bike Jin gave you as a gift?” an ARMY questioned RM on Weverse. To this RM reacted in a peculiar manner, telling an amusing tale about it.

He claims that his bike attracts more attention than being a member of a K-Pop boy band. “Oh, hmm. It draws a lot of attention since it’s pink!” RM responded. He went on to say that the bike is far superior to the ddareungie bikes that he used to hire in Seoul. “However, it’s still a lot better than a ddareungie,” RM said.

Meanwhile, according to Billboard.com, BTS will return to Los Angeles for a mini-residency at the new SoFi Stadium. The ‘BTS Permission to Dance On Stage – LA’ will take place in Inglewood, California on November 27 and 28 and December 1 and 2.

The in-person performance will be BTS’s first opportunity to interact with fans since their 2019 BTS World Tour. The revelation comes on the heels of their recent announcement of the BTS ‘Permission to Dance On Stage – LA’ livestream concert, which will take place on October 24.