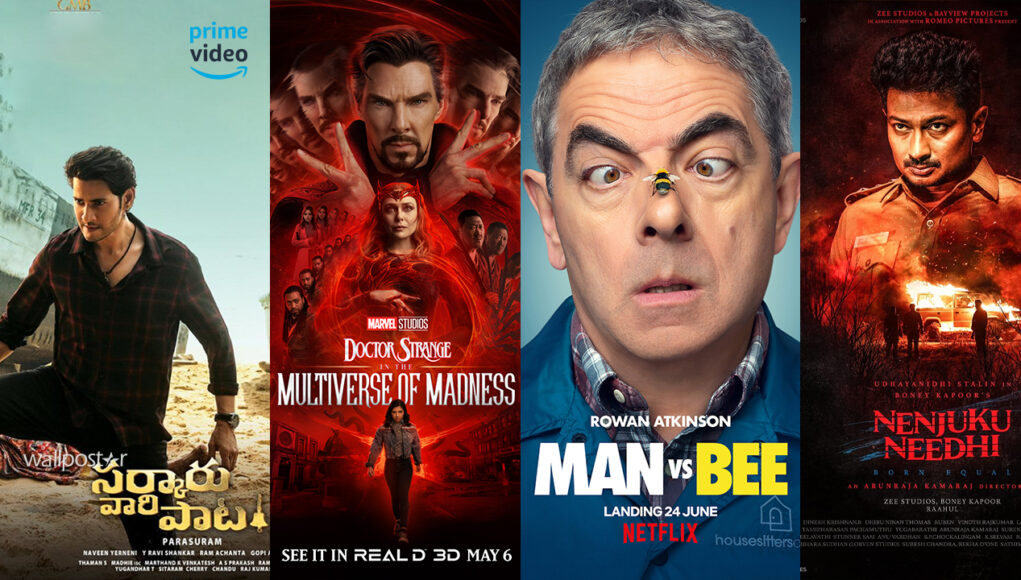 The variety of alternatives accessible to view has grown for the Indian consumer on digital platforms. There are four intriguing launches this week on separate OTT platforms. On July 29th, Disney Plus Hotstar will exclusively stream the forthcoming film Good Luck Jerry starring Bollywood beauty Janhvi Kapoor. The movie is an authorized remake of Nayanthara’s CoCo Kokila.

The movie Rocketry, directed by R. Madhavan, was well appreciated by critics when it opened in theatres. It is based on the life of Nambi Narayanan. From July 26th, Rocketry will be available for streaming on Amazon Prime Video. For the time being, Rocketry will be available for streaming in Telugu, Tamil, Kannada, and Malayalam. We’re eagerly awaiting the Hindi version’s update.

777 Charlie is another Kannada movie that attained national success. Voot Select will stream this moving entertainment piece. The movie will start streaming on July 29. The Kannada edition of 777 Charlie is accessible on Voot due to the release of the illegal version. The additional variants will start to be offered tomorrow. The key characters of the Malayalam investigative thriller, 19 (1)(A) are Vijay Sethupathi and Nithya Menen. The movie, whose first director is Indhu VS, will begin streaming on Disney Plus Hotstar on July 29.