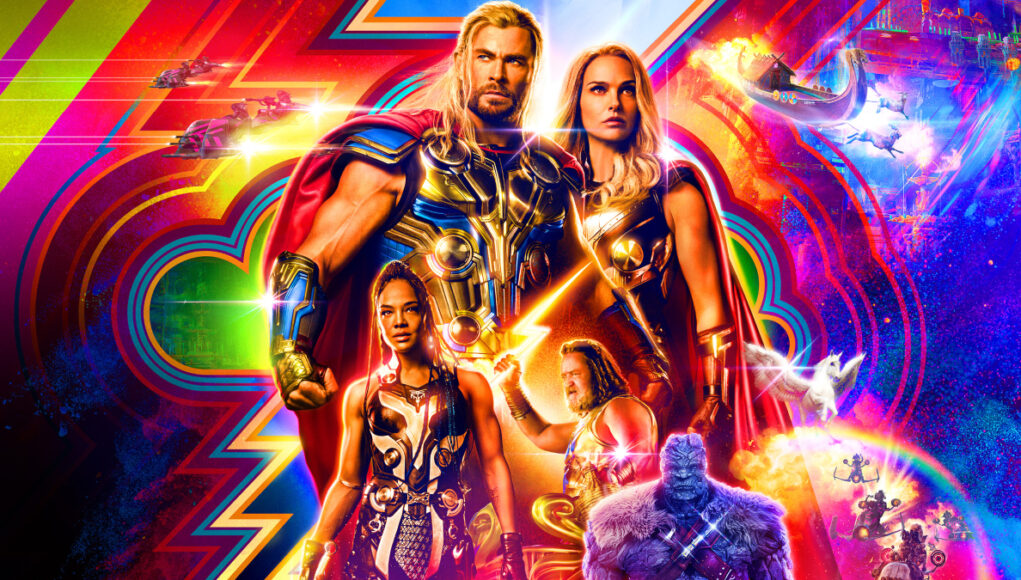 Thor: Love & Thunder, Marvel Studios’ most recent theatrical production, is about to make its OTT (over-the-top) debut. The return of Chris Hemsworth as the Thunder god has been eagerly anticipated by fans of the Thor film series for a very long time. The movie was released on July 7, 2022, in theatres. Now, in a few months, viewers will be able to see the film on one of the most well-liked OTT platforms worldwide. Here is all the information you require.

IMDb only gives Thor: Love & Thunder a 6.7 rating. Even if the film failed to impress the critics, Marvel Cinematic Universe fans would have found it to be enjoyable. It’s only been about three weeks since the release date. On the platform of Disney+ Hotstar, you may find additional MCU material, such as TV programs and films.