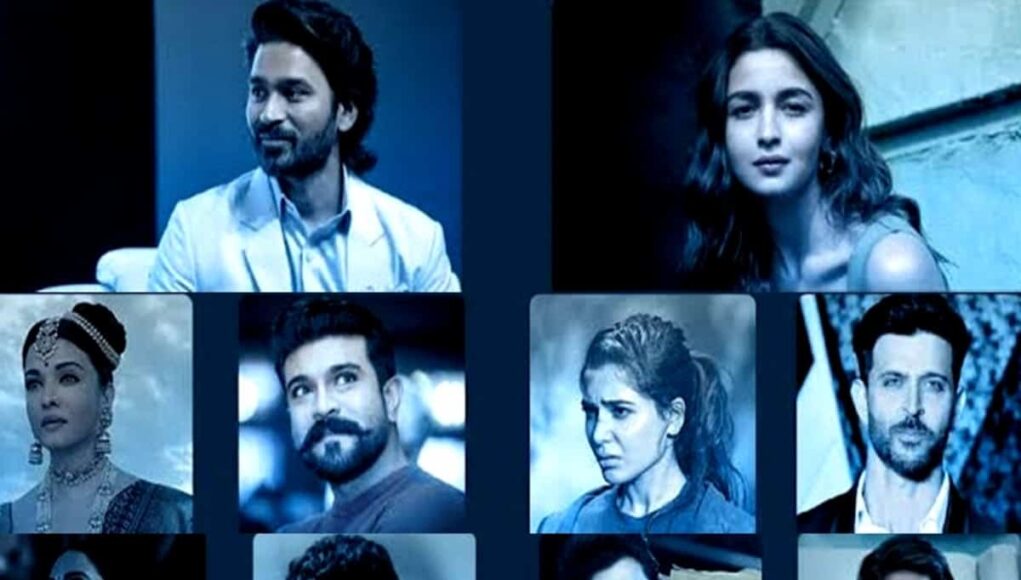 The IMBD top 10 most popular Indian stars of 2022 list is comprised of stars who consistently ranked the highest on IMBD weekly ranking chart throughout 2022. Here’s the list:

Yaminie Patodia, head of IMBD India said, “People around the world turn to IMBD to learn more about Indian cinema, web series and stars and our Top 10 list of most popular Indian stars has established itself as the benchmark for determining global popularity and recognizing career milestones and breakthrough moments.”

She further adds, “Artists across varied regions are being celebrated worldwide, which is a testament to the magnitude of talent across the country. While actors like Dhanush are being recognized and paired opposite Hollywood stars like Ryan Gosling and Chris Evans, we also witnessed N.T. Rama Rao Jr. and Ram Charan Teja being celebrated the magnum opus film, RRR. Actress Aishwarya Rai Bachchan’s return to films also received widespread appreciation by critics and fans.”

While Dhanush had a total of five releases this year, Alia Bhatt had 2 hit releases and Aishwarya delivered a stellar performance in Mani Ratnam’s Ponniyin.