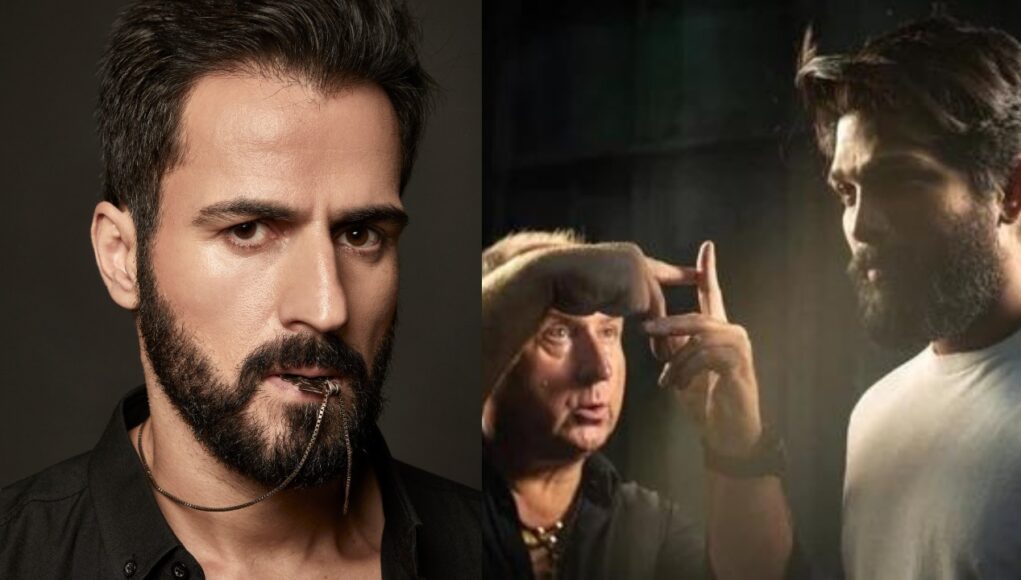 After Allu Arjun and Rashmika Mandanna’s ‘Pushpa: The Rise’ became a blockbuster, fans have been waiting eagerly for its sequel. The second installment was announced after the record-breaking success of “Pushpa: The Rise’ and has been titled ‘Pushpa: The Rule’. And guess what? According to a source, Pushpa 2 makers have cast the talented and handsome Bollywood hottie Sajjad Delafrooz, who won over the crowd with his performances in Tiger Zinda Hai and Special Ops.

Sajjad Delafrooz has been the talk of the town for quite some time now. All thanks to his exceptional performances, charm, and, well, good looks! The actor has been gaining popularity each day. And if the ongoing buzz in the media and the film industry are to be believed, Sajjad Delafrooz has been roped in for Allu Arjun’s starrer ‘Pushpa: The Rule’ to play a key role. Ever since the buzz started making rounds, fans have been eager to see Sajjad in Pushpa 2 and learn more about his role.

Well, detailed information about his role is still awaited, but we look forward to seeing what the actor has to offer in this forthcoming film. However, any official announcement or confirmation regarding the same is yet to be made by the makers or the actor.

Check out some of his heart-throbbing photos now,

We can’t wait to watch Sajjad become a part of one of the most celebrated film globally!