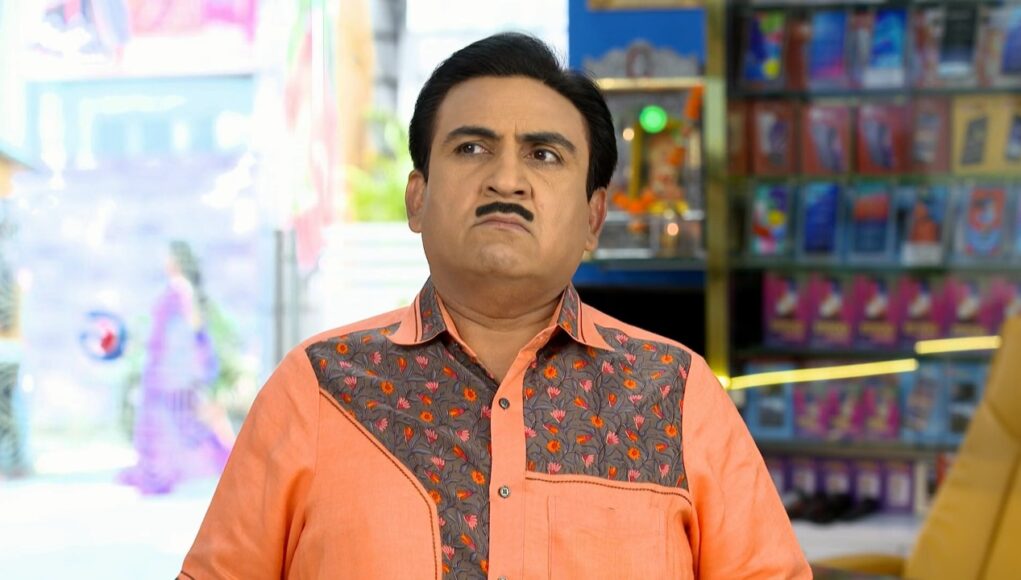 Jethalal always get praised as smart Businessman by Nattu kaka, Bagha and his suppliers. His business tactics are impressive and because of it he had even won a free trip to USA as one of the top 10 dealers of Ramson company.

Jethalal is also a humane to the core who always comes forward to help anyone in need, whether known of unknown. But this time he is in complete dilemma because he has to choose between business and a cause.

Two customers have come to Jethalal’s shop to order two hundred televisions. As always, Jethalal quotes the best price in market. But when they agree to pay price without any bargain, Jethalal is very surprised and inquires for the reason behind it.

He learns that they are buying them to donate on the occasion of Pramukh Swami Maharaj’s 100th Janma Jayanti Celebration.

On learning this, Will Jethalal give some more discount to his customers or look only at his huge commission from this bulk order? Do Keep watching Taarak Mehta Ka Ooltha Chashmah.

Taarak Mehta Ka Ooltah Chashmah is one of the longest-running sitcoms that aired first in 2008 and is now in its 15th year with over 3600 episodes. Other than its flagship show, Neela Film Productions Private Limited also streams Gukuldhamchi Duniyadari in Marathi and Tarak Mama Ayyo Rama in Telegu on YouTube. The shows along with the character universe are authored and created by Asit Kumarr Modi.