WhizBliz
Home OTT When and where can you watch Sai Pallavi’s gripping drama Gargi on... 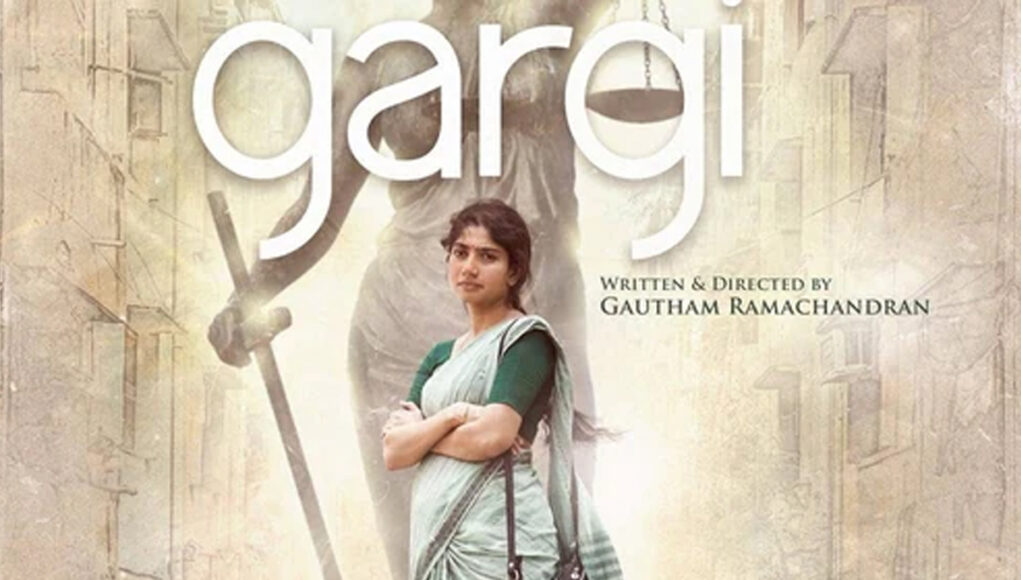 Gargi, the most recent social drama starring Sai Pallavi and written, produced, and directed by Gautham Ramachandran, debuted on July 15. The film is being recognized as one of the finest Tamil films of all time because of its simple plot, idea, and narration, which have been drawing acclaim. In a promotional interview, the film’s director stated that Gargi is partly based on a few true stories.

Sai Pallavi does a fantastic job as Gargi and gives a strong performance in this emotional part. She was the sole protagonist of the entire film, which focused on the reaction of a lady from a lower middle-class background to a dire situation for her family.

The protagonist of Gargi is a lady whose father was allegedly involved in a case of gang rape of a juvenile when he was detained one night by the police. Gargi’s distraught family makes the decision to solve the case in order to establish her father’s innocence. Gargi is a movie about how she manages the situation with the aid of a young lawyer, played by Kaali Venkat.

In the middle of August 2022, the film is anticipated to have its digital streaming platform SonyLIV debut. The makers of the movie and the OTT juggernaut have yet to make an official announcement on this.

Aishwarya Lekshmi, among others, has a key part in Gargi. Govind Vasantha created the soundtrack for the movie, while Shafique Mohammed Ali edited it. It is offered in Telugu by Suresh Productions, Tamil Nadu’s 2D Entertainment, and Kannada by Paramvah Studios.

Under the banner of Blacky, Genie & My Left Foot Productions, Ravichandran, Ramachandran, Aishwarya Lekshmi, and Gautham Ramachandran are the producers of Gargi.