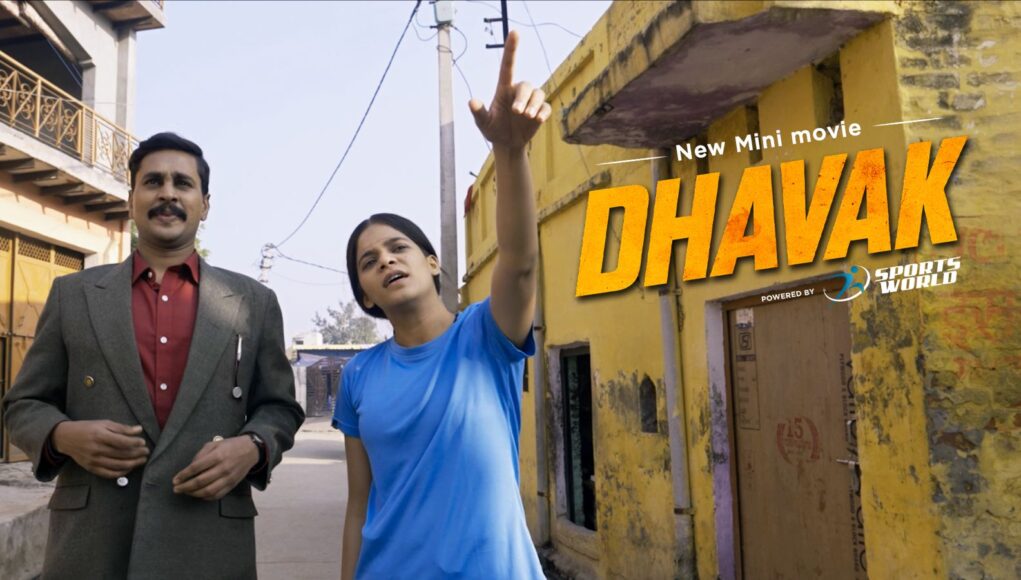 With Dhavak, Pururava Rao just made his OTT debut. He has been captivating audiences with his performances ever since he entered the business. When it comes to his movie preferences, the actor spares no effort to put his best foot forward. One of his most recent screen appearances that won over fans and viewers was none other than Dhavak, which debuted exclusively on Amazon Mini TV and in which he plays the role of Anil Sisodiya. The role has received high praise and has been successful in winning people’s hearts thanks to the tiniest of details that Pururava incorporated into his character.

Anil is a product of patriarchy, just as I am, Pururava says, expressing the parallels between himself and the role. Pururava was perfect in the portrayal of his character Anil. Since birth, we have both been exposed to subtle chauvinism. The only difference is that Anil verified it and I unlearned it through time. I could easily identify with Anil as an actor because I could always draw on my prior convictions.

In addition to playing the part of Dhavak, Pururava also authored the dialogue. Pururava emphasized the main difficulties he had when writing and performing, saying, “Difficulties are more frequent in acting as there are difficulties that arise minute by moment. The difficulties in writing arise from days when you don’t register. But in both art forms, “flow” is what I strive for. Since I created the character of Dhavak, it was simpler for me to transition into the playing part since I got to enjoy both the writing and the acting processes.

Pururava continues, “Dhavak is a tale that provokes thinking and seeks to solve a societal issue; it will not only delight our audience but also inspire millions of females across the country. I have faith that it will effortlessly reach a wide audience and strike a chord with everyone there.