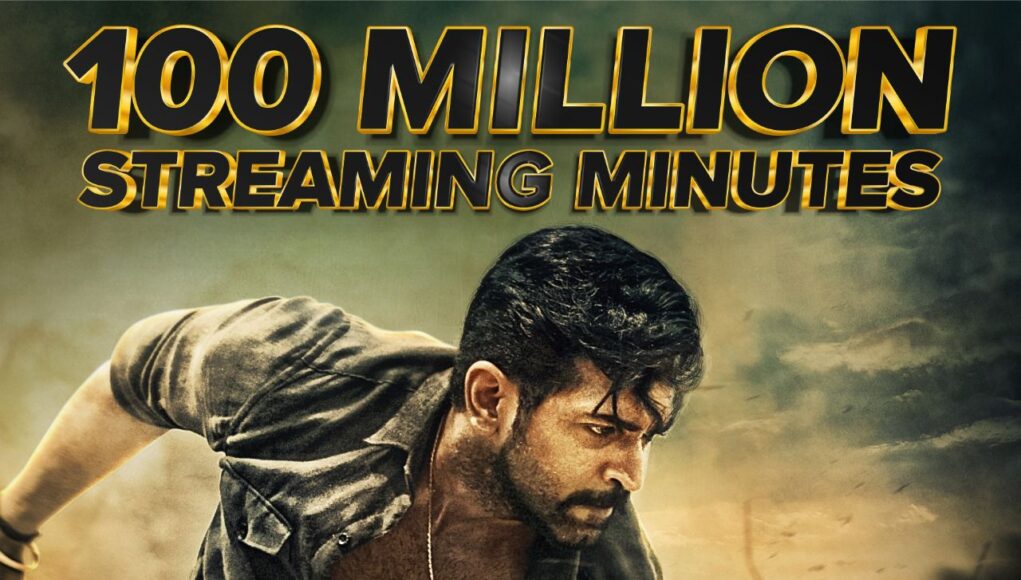 The success of Arun Vijay’s Yaanai has pleased the OTT platform.

Yaanai, directed by Hari and starring Arun Vijay and Priya Bhavani Shankar, has racked up an astonishing 100 million streaming minutes on OTT.

Arun’s Yaanai enjoyed a prosperous run in theatres before debuting on the OTT service ZEE5 on August 19.

The success of Arun Vijay’s movie Yaanai has thrilled the OTT platform, which has stated that it is encouraged by the response the movie has so far got and that it motivates them to keep providing authentic and relatable entertainment to their customers.

Yaanai, which stars Arun Vijay, received outstanding reviews from critics and general audiences throughout its theatrical run and continues to do well on OTT.

Yaanai, starring Arun Vijay, is having a second successful run on OTT, suggesting that director Hari’s concept of making the ideal entertainer by combining emotions, action, feeling, romance, and elements that cater to family viewers has once again been effective.

Drumstick Productions’ Yaanai was largely aimed at viewers in “B” and “C” towns. Yaanai benefited from the fact that there were high expectations placed on the movie because it was Arun Vijay’s first rural storyline in almost 12 years.