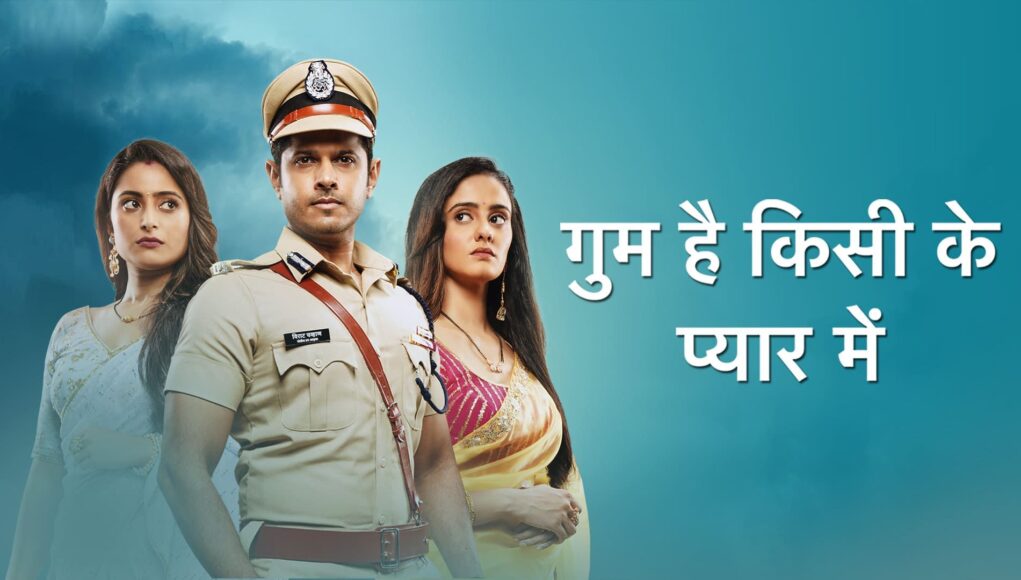 Sai and Virat are currently separated by several misconceptions as a result of the paths their lives have taken.

Vinayak, meantime, keeps mentioning Savi and Sai while Pakhi begins to wonder who the doctor is.

Ashwini wants Virat to grant Pakhi the rights of his wife since she has been consumed with anger towards Sai.

However, Virat is adamant that no one can replace Sai in his life and that he will never treat another person the same way Sai was treated.

Gulabrao, on the other hand, attempts to make Sai’s life miserable by threatening to build a resort there if she doesn’t drop her plan to establish a hospital on the property.

When Jagtap learns that Gulabrao’s thugs attempted to kidnap Savi, he becomes enraged and tries to teach him a lesson.

Sai meets the parents of Vinayak.

According to the latest advertisement, Sai meets Pakhi and Virat and asks them to see her mother, and Vinayak also invites Sai to his house.

The parents of Savi and Vinayak are set to come together in a shocking collision.

What potential for further drama exists?