WhizBliz
Home Viral A Melbourne woman blasted a popular TikTok for using her as a... 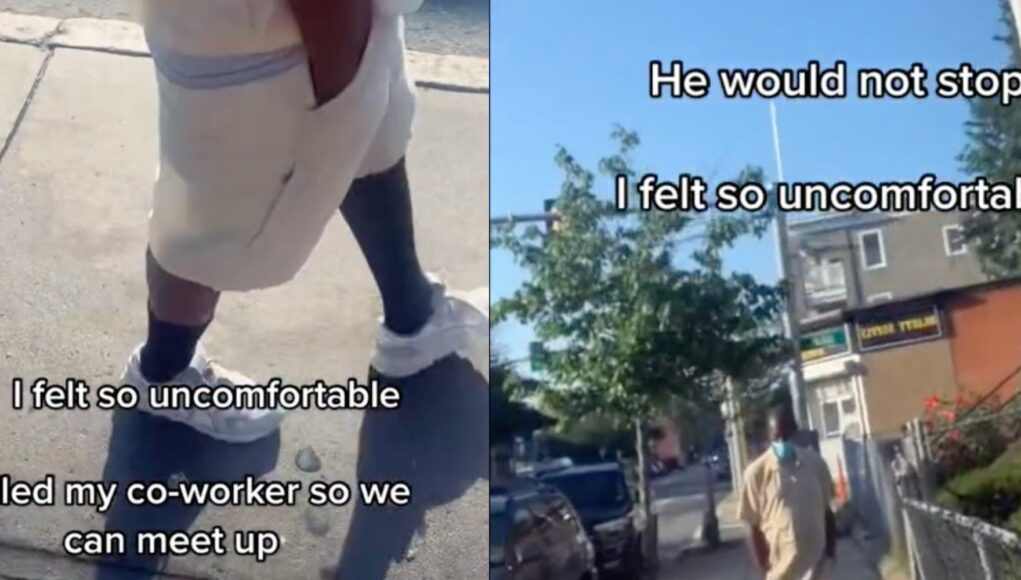 A Melbourne woman has criticized a TikTok influencer for exploiting her in a viral video she didn’t agree to participate in for “wholesome” material.

In the video, he approaches a senior citizen who is alone and seated in a food court in Melbourne and requests that she carry a bunch of flowers for him for a little while.

He searches through his suitcase while she ogles the flowers. He then bids her a good day and departs, leaving her with the flowers, which causes her to weep up.

With the hashtag #wholesome, the video’s description reads, “I hope this made her day better.”

Comments complimenting the kind gesture, lauding Harrison, and feeling sorry for the elderly woman who appears to be alone are all over the video.

One user said, “Wow it was so wonderful I swear I would cry.”

Another person said, “I’ve seen this so many times, her response is priceless.

She was undoubtedly going through something, but the flowers helped a little.

Maree, the lady in the video, told the ABC that she didn’t want the flowers, but Harrison used her as the subject of a popular sob tale without getting her permission.

She stated, “I feel like he is making quite a bit of money via it. He disturbed my peaceful time, videotaped and posted a video without my knowledge, transforming it into something it wasn’t.

Maree claimed she became aware she was being recorded when Harrison left without giving her the flowers.

The people recording her said “no” when she enquired as to if this was the case.

She then made an attempt to give Harrison the flowers.

To be very honest, she continued, “I didn’t want to bring them home on the tram.

Later on, that day, a buddy showed Maree the trending video. Soon after, tabloids started covering it and praising Harrison for his “compassion”.

She remarked, “At first, it was just a little bit of a joke to me, but after reading the story, I felt dehumanized.

Maree found it hard to imagine herself as a pathetic, lonely elderly woman.

She criticized the presumption that ladies, particularly older women, would be delighted to receive flowers from an arbitrary stranger.

Harrison has shared such films online of other unwitting individuals.

In a recent video, he ties his shoes while setting down a shopping bag next to what look to be homeless individuals. Then he explains that whatever is in that bag, including the groceries, is truly for them.

Look, a TikTok star with 3.2 million followers might do more to inspire someone than hand them a half-full Coles bag.