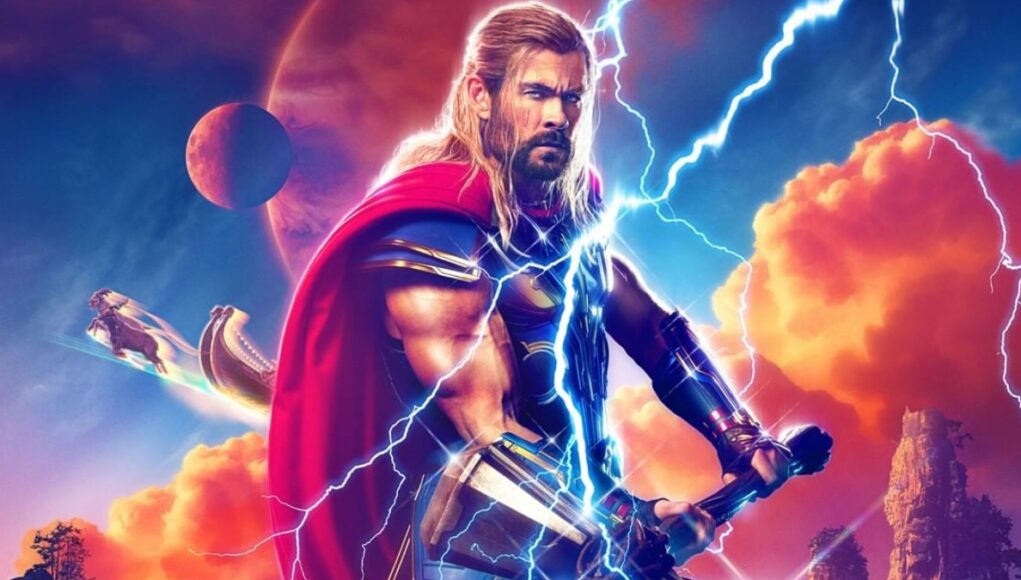 Thor made its debut in the theatres on 8th July, and so far, the movie has mixed reviews. Some fans are in awe of the movie, claiming it to be very entertaining and others seem disappointed. The opinion is confusing, so might I add, that if you are not sure as to go to a theatre or not, hold your horses, Disney+Hotstar, is soon bringing the movie home to you.

The movie is half action adventure and half romcom, which keeps the viewers glued to the screens. Thor embarks on a journey unlike any he’ s ever faced- a quest for inner peace. However, his retirement gets interrupted by Gorr, The God Butcher, a galactic killer who seeks the extinction of the gods.

Disney has been reducing the time for Marvel movies debut on OTT. While Black Widow took 89 days, Doctor Strange: Multiverse of Madness was released in 47 days. Considering the same, we are hoping the movie will debut in the end of August or early September.

Thor: Love and Thunder stars Chris Hemsworth in the lead role. The movie released on July 7 th worldwide. The film stars Chris Hemsworth, Christian Bale, Natalie Portman and Tessa Thompson in lead roles. After a strong weekend of Rs 64.80 crore, the movie saw a huge drop on Tuesday. Being the fourth release in the Thor franchise, and the 29th film in the Marvel Cinematic universe, the expectations from the movie run to a all time high. The movie released in 6 languages: English, Hindi, Tamil, Telugu, Malayalam and Kannada. There is a lot of empathy in the script and Christian has added layers of depth to Gorr.