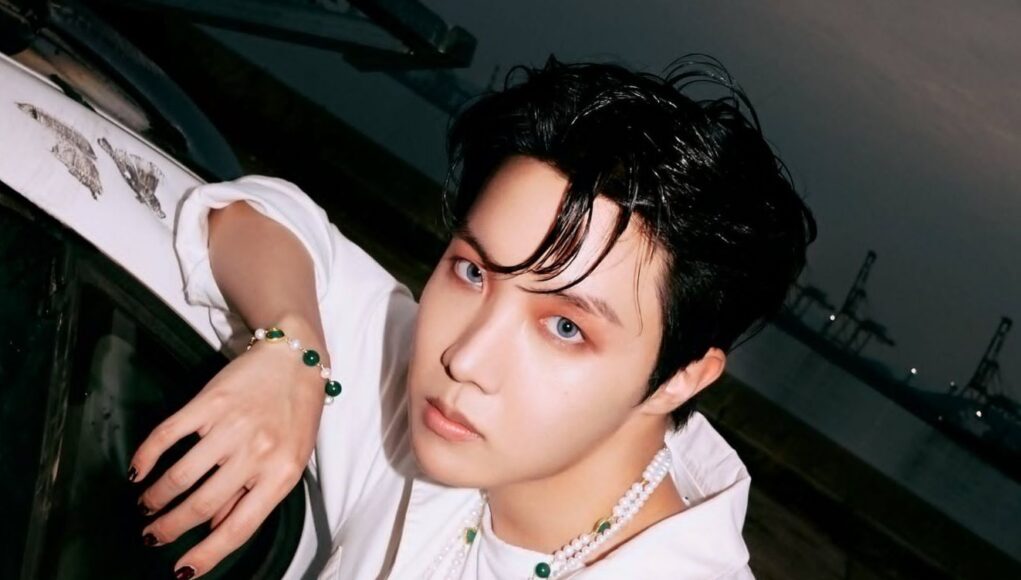 J-Hope, a member of BTS, released the teaser on Wednesday after piqued fans’ interest with concept art for his next song, Arson, from the album Jack in the Box. According to the video, it appears that the singer is ready to release a new song that will unveil his gloomy universe to the listeners.

The complete record will be made available on July 15 by the performer, whose true name is Jung Ho-seok. The first More song from the singer’s album is performing well. It has climbed to the top of the Billboard, Spotify, and World Digital Sales Song Charts.

While he is recognized for leading the band’s dances, his admirers are just enthralled by his electrifying stage appearance.

Fans will beg for the song and his reappearance after hearing the heavy bass and deep vocals of the singer in the teaser, which features slow-motion automobile burning. The release of the song is scheduled on July 15 at 9:30 AM IST.

Fans flooded Twitter to express their enthusiasm for the teaser after it was posted by the BigHit music company. One commenter who is eager to see the artist perform live again remarked, “OMG!?!?? J-Hope will return live, and we can’t wait!” Another person posted a brief excerpt from the teaser along with the words “ARSON BY J-HOPE & BURN IT BY SUGA,” along with several fire emoticons.

Additionally, W magazine Korea will feature J-Hope as its cover star. Fans marveled at his silver streaks as they shared the preview. J-Hope was the first band member to announce his solo album, Jack in the Box, and he most recently revealed the whole track list. The rapper posted a slick video clip on his official Instagram account that featured the names of each song on his most recent solo album.