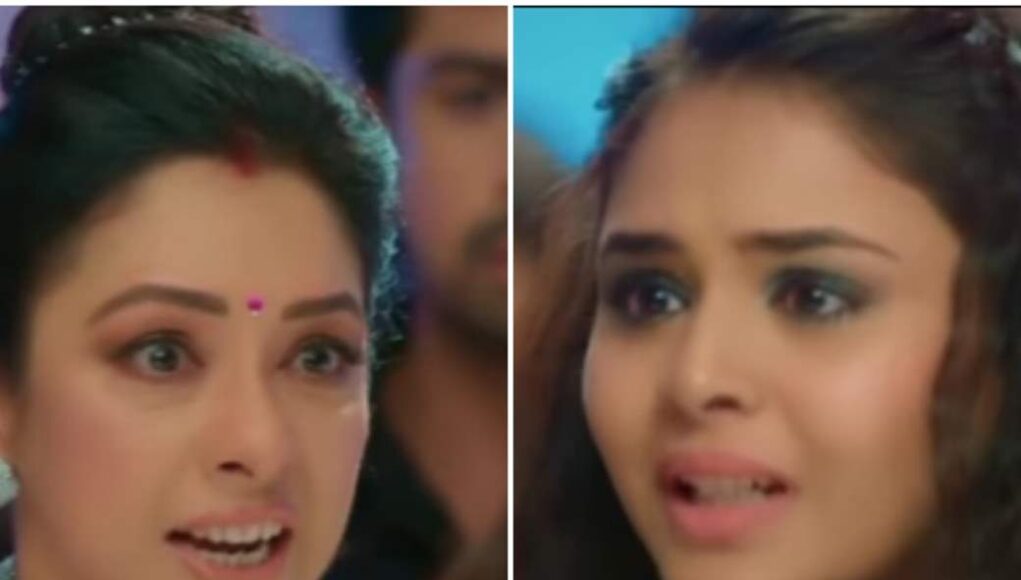 Adhik is questioned by Pakhi about why he is making a ruckus when he simply stole some jewelry from Barkha’s pal. The bill, according to Adhik, is for Rs. 60 lakh. He is urged not to worry since they will make up the debt whenever they can. Baa praises the performance of Ankush and Barkha and says it’s good. As soon as Anupama hears Pakhi and Adhik bickering, she approaches them but is stopped by the visitors and is compelled to speak with them. Adhik presses Pakhi on what led her to believe she could afford this.

He tells her that the exciting news that he was offered a job and will be paid Rs. 1 lakh was something he wanted to share with her. She questions his happiness and how they would support themselves with such a meager wage. If she wants everything in gold and diamond, he asks her. She reminds him that he is only thinking a little and challenges him to seek Anuj for a partnership. He questions his authority to even ask that. He now has Anupama’s son-in-law status, she informs him. Anupama is horrified as she hears this.

Later, Barkha invites Pakhi to her friends to show off her jewelry and begs her not to sacrifice her aspirations. Pakhi explains to Barkha’s friends that she didn’t wed Adhik for money but that if she gets any as a bonus, that’s OK, and she predicts that Adhik will soon become quite wealthy. Anupama carries Pakhi to a room after she departs. Anupama is sought after by Anuj. Pakhi wonders why she dragged her. Pakhi is surprised when Anupama hits her and cries, “Why did she slap her?” Anupama tells her that if a mother can spoil a kid, she can also smack and correct them when they are acting out of control and that she understands precisely why she deserved the slap.