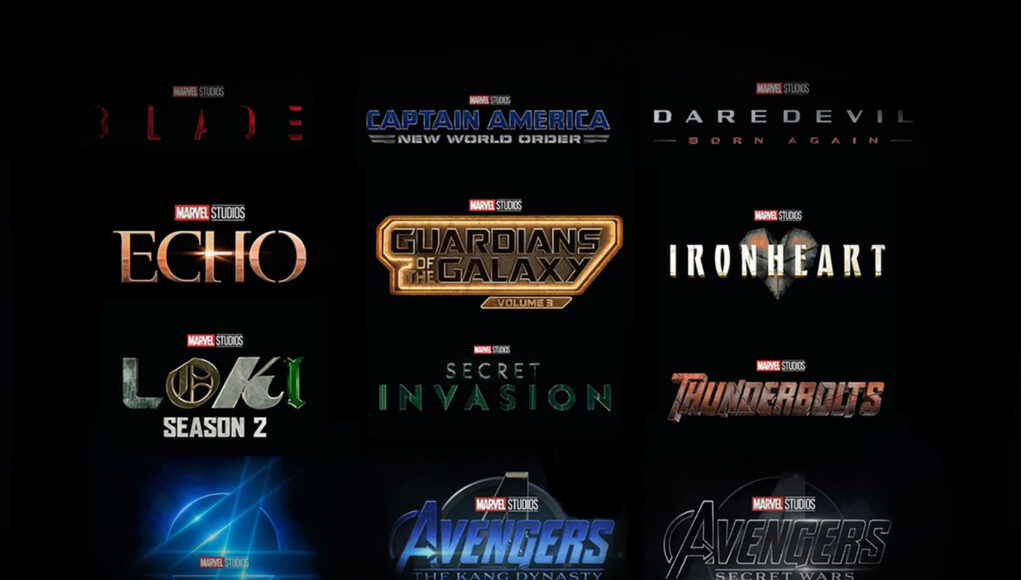 There is now a Multiverse Saga.

With the release of Black Panther: Wakanda Forever and the Guardians of the Galaxy Holiday Special, Marvel’s Phase 4 comes to a conclusion, and the next phase of the Marvel Cinematic Universe gets underway. Kevin Feige, the CEO of Marvel, revealed the framework for Phases 5 and 6 of the MCU at San Diego Comic-Con 2022. These phases will culminate in the release of Avengers: The Kang Dynasty and Avengers: Secret Wars in 2025 and 2026, respectively.

The whole roster includes well-known properties and will also feature the introduction of fresh faces like Will Poulter as Adam Warlock in Guardians of the Galaxy Vol. 3 and Jonathan Majors as Kang the Conqueror in Ant-Man and the Wasp: Quantumania.

Ryan Reynolds’ Deadpool and the Fantastic Four are now under the control of Marvel thanks to Disney’s 2019 acquisition of 20th Century Fox. All three characters will appear in forthcoming Phases 5 and 6 productions. The studio also acquired the rights to Daredevil (Charlie Cox), after regaining them from Netflix.

The long-awaited sequel to the legendary movie office success Black Panther features the return of Wakanda’s strength. Following the death of King T’Challa (Chadwick Boseman), Wakanda Forever, the final movie in Phase 4, follows Queen Ramonda (Angela Bassett), Shuri (Letitia Wright), M’Baku (Winston Duke), Okoye (Danai Gurira), and the Dora Milaje as they struggle to defend their country from interfering world powers. The heroes must work together to pave a new course for their cherished land as the Wakandans seek to embrace their next chapter. Namor, the ruler of an undersea realm who poses a serious danger to Wakanda, is also played by Tenoch Huerta in the movie.

The movie’s initial narrative and direction, which had initially focused on King T’Challa, were reworked by Marvel Studios and director-co-writer Ryan Coogler after the sudden death of actor Chadwick Boseman from colon cancer in 2020. Feige said in September 2020 that the studio has opted to celebrate Boseman’s legacy in the follow-up rather than remake the part.

Once Upon a Time in Hollywood is Quentin Tarantino’s personal favourite movie.