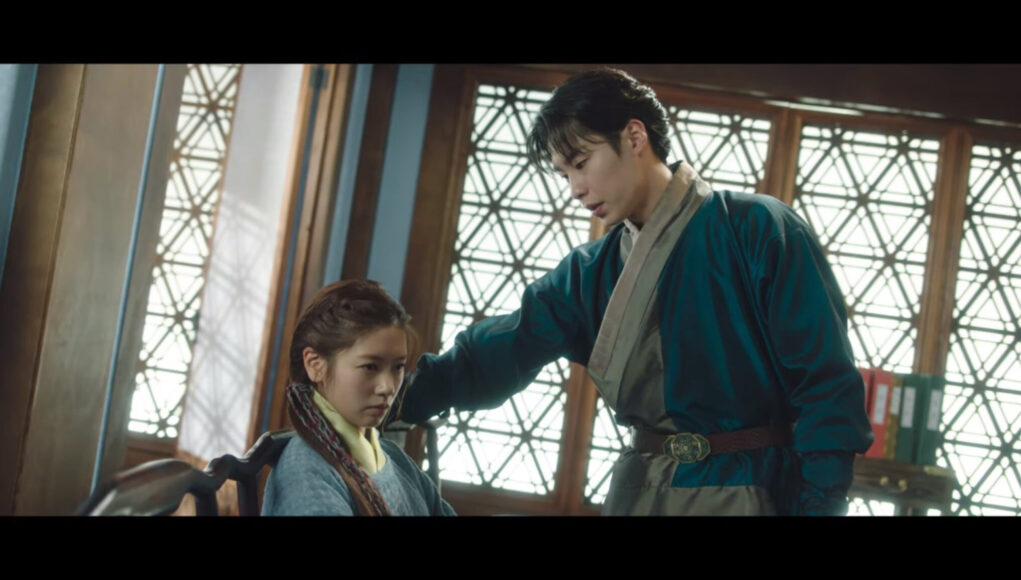 Alchemy of Souls, a historical fantasy action-romance, had a triumphant finish over the weekend. In the penultimate episode, the dramatic moments we had all been anticipating materialized, but the relief was fleeting.

Alchemy of Souls’ second season’s return has long been anticipated (currently in production and slated to premiere in December). As the conclusion approached, a number of wild cards were introduced, upending the happy endings that many of the characters had just a day before.

The most notable of these was the sweeping romance between apprentice wizard Jang Uk and blind girl Mu-deok/Nak-su (Jung So-min) (Lee Jae-wook). Even though the characters were required to hold back from acting on their affections, Jung and Lee’s chemistry made it clear how the duo felt about one another.

This was caused in part by their different socioeconomic classes, but it was also a result of the growing number of secrets they revealed over the season, which put strain on their union even before it had started.

The Hong Sisters, Hong Jung-eun and Hong Mi-ra, authors of fan favourites like Hotel Del Luna, dragged everything into the open after weeks of building up a complicated network of competing mage clans, backstories, and shifting loyalties.

The Jinyowon Clan makes an attempt at a coup to drive out the Songlim Clan, with the help of the malevolent magician Jin Mu (Jo Jae-yun) pulling the strings. This entails exposing the Ice Stone, which has the power to raise the dead.

The coup results in a display of the Ice Stone’s abilities. The person chosen to be slain and then revived is Mu-deok. Instead, the demonstration sets off a scenario where numerous characters are caught in a magical storm.

The future of Mu-deok is shrouded in a lot of uncertainty. However, considering that Mu-deok is spared from a watery grave in the final seconds of the finale, it’s difficult to assume that Jung So-min won’t make an appearance in some capacity in the upcoming season.